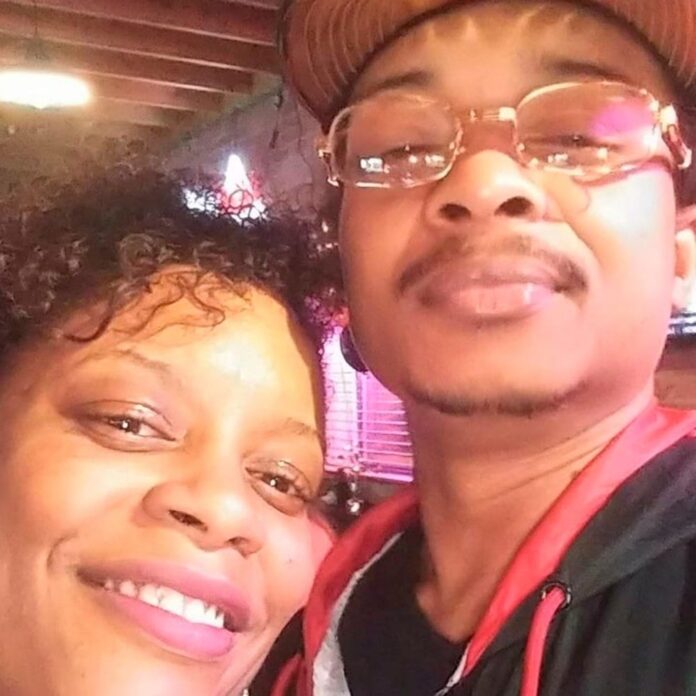 Jacob Blake, who was a 29 year old black man, was shot several times while opening the door of his car in Kenosha, Wisconsin.

Police officers said that they were responding to a domestic incident in the city, where there was a shooting earlier. It is unclear who called up the police and what exactly happened before the shooting.

Videos of the incident show that as Mr. Blake reached to open the door and leaning into the car, one of the police officer opens fire on him. In the footage eight shots can be heard, and also the screaming of the witnesses.

Jacob Blake’s lawyer stated that at least one of the bullets went through his spinal cord. As a result of the partial or complete severing of his spinal cord, Mr Blake is paralyzed, with doctors unsure if he will recover the use of his legs.

“His family believe in miracles, but the medical diagnosis right now is that he is paralyzed and, because those bullets severed his spinal cord and shattered some of his vertebrae, it is going to take a miracle for Jacob Blake Jr to ever walk again,” his lawyer Ben Crump told a press conference on Tuesday.

Mr. Blake was shot as his children were seated in the car. The shots left holed in his stomach, damage to his kidney and liver and an arm injury. Most of his colon and small intestine had to be removed, his lawyers told reporters.

Wisconsin’s Department of Justice has initiated an investigation regarding the shooting at Kenosha. Mr. Blake’s father said that he does not have any confidence in the investigation.

“Anybody that is white, that is doing an investigation about a black young man that was shot seven times in his back, and haven’t come up with an answer or a comment at this point, is not welcome,” he told reporters.