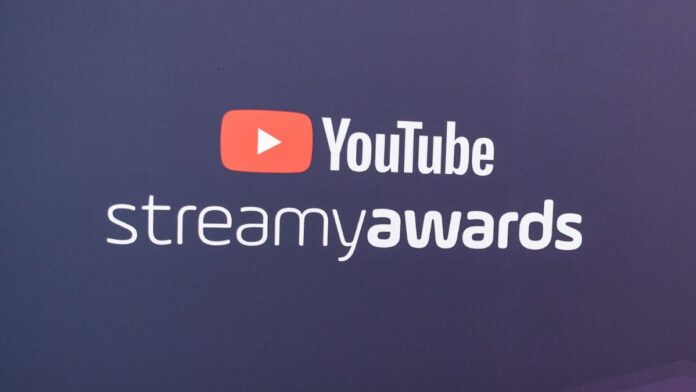 The 2020 YouTube Streamy Awards honoured the best online entertainment Saturday night with a virtual ceremony this time. The event was hosted by Trixie Mattel and Katya, the show premiered globally and exclusively on YouTube via youtube.com/streamys.

The 10th anniversary event started with a lot of special moments. The introduction of Streamys Creator Honors was done by the past winners and allowed them to present tributes to their favorite 2020 creators whose work personally resonated with them.

Highlights included a round up of videos and creators inspired by the Black Lives Matter movement and performances of above mentioned artists.

See the winners list for the 2020 Streamy Awards below

Creator of the Year

Show of the Year

On Purpose with Jay Shetty ‎

The Secret Life of Lele Pons

Watch the whole 2020 Streamy Awards below