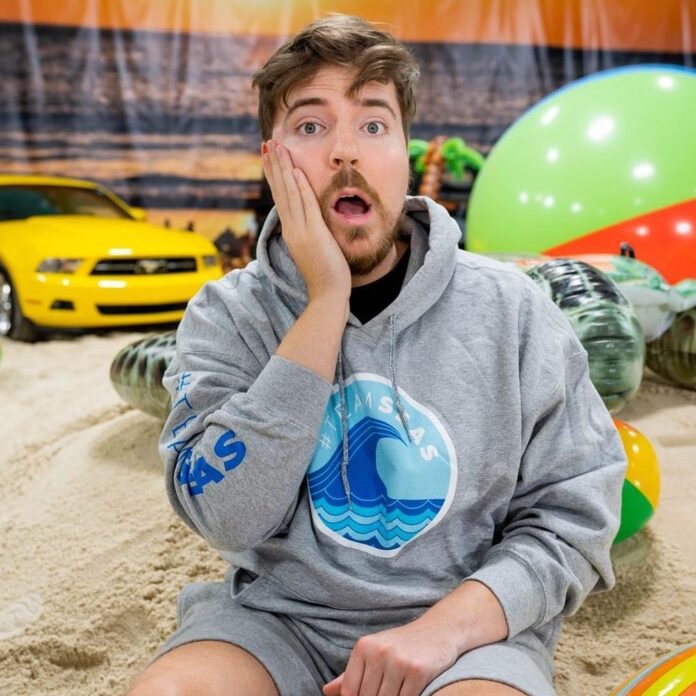 MrBeast’s YouTube record is surpassed by the video of Will Smith slapping Chris Rock. MrBeast sarcastically replied to his Impressive record had been broken.

Famed YouTube star MrBeast has set a lot of records over the years on YouTube. He even went so far as to challenge PewDiePie for the fourth most subscribed channel on YT. He got bumped from the covetous positions his videos have achieved, and now one such real-world event has done just that.

The audience of the Oscars 2022 was stunned to see an altercation play between Chris Rock and Will Smith following a joke regarding Jada Pinkett Smith’s hair. The on-stage slap was a such big thing that an upload of the uncensored attack surpassed MrBeast’s YouTube record-setting video. MrBeast wrote on Twitter “rip” replying to his record been broken.

MrBeast set a record on YT for having the most viewed video in November. His Squid Game video had reached 42.6 million views just after 24 hours. Chris Rock and Will Smith’s altercation video has gained 48 million views in just 16 hours. The video is still holding onto the number one spot among trending videos.