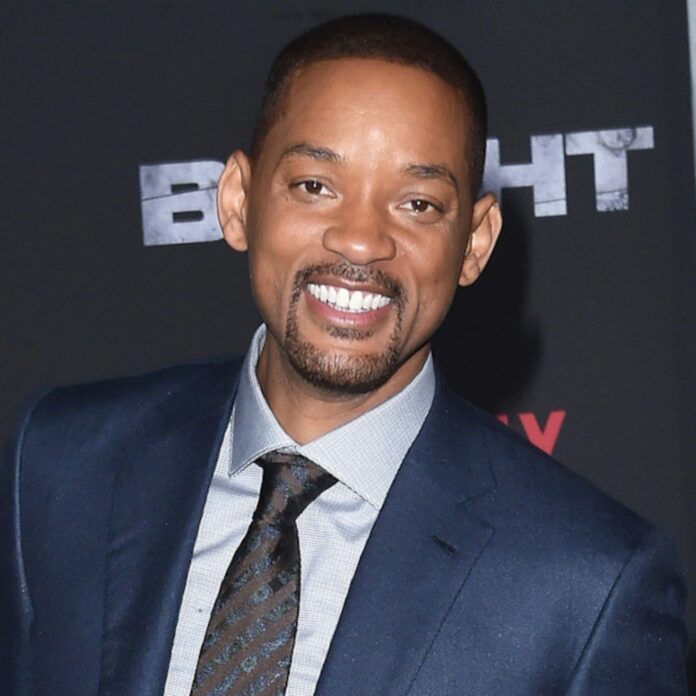 Famed actor Will Smith has resigned from the Academy of Motion Picture Arts and Science. He previously apologized to the academy and Rock.

In a statement issued on Friday, Smith said, ‘Accept any further consequences. At the 94th Academy Awards presentation, my actions were shocking, painful, and inexcusable.’ The academy said that it has accepted Will’s resignation and that it would continue disciplinary proceedings against the actor later Friday.

Will previously made an apology to the academy and Rock. Minutes after he slapped Chris on Sunday, Will won the Oscar for best actor for his role in “King Richard”. In his acceptance speech, he said, ‘Love will make you do crazy things.’ Will confronted Chris onstage after he trolled about the close-cropped hair of Jada Pinkett Smith. Jada is Will’s wife who has a skin condition that can result in hair loss. After this incident, Smith went to his seat and screamed profanities at his fellow star.

Further Will said, ‘The list of those I have hurt is long and includes Chris, his family, many of my dear friends and loved ones, all those in attendance, and global audiences at home. I betrayed the trust of the Academy. I deprived other nominees and winners of their opportunity to celebrate and be celebrated for their extraordinary work.’