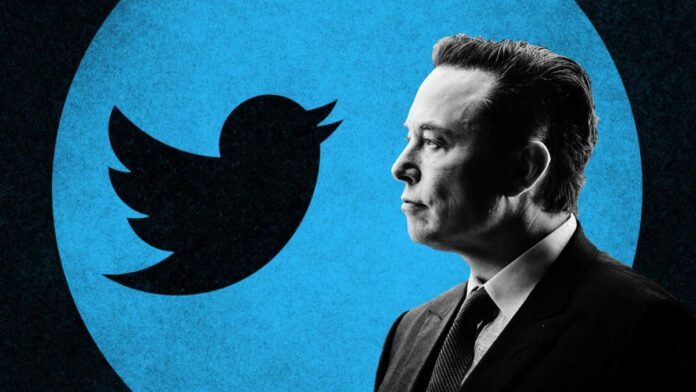 After adding a $44 billion deal for acquiring social media platform Twitter on hold temporarily. He said that he is still committed to the acquisition. The clarification came 2 hours after Elon’s tweet that the deal was “temporarily on hold” until he could get more details about the volume of spam and fake accounts on the platform. After announcing his decision to put the deal on hold, he took to Twitter again and confirmed that he plans to complete the acquisition.

Musk had made reference to a May 2 regulatory filing by Twitter that included an estimate that fewer than 5% of Twitter’s users were spam and fake accounts in his earlier tweet. Known for his impulsive and freewheeling style , Musk’s tweet left many wondering about the future of the deal. Musk had said that if he buys Twitter he “will defeat the spam bots or die trying”, earlier this month. He has blamed the company’s reliance on advertising for why it has let spam bots proliferate.

The company had said that it faced several risks until the deal with Musk is closed In a regulatory filing made by Twitter. Whether advertisers would continue to spend on Twitter and “potential uncertainty regarding our future plans and strategy.” The Fake accounts are designed to manipulate or artificially boost activity on services like Twitter. On Friday in morning Twitter shares are down 10% to $40.50. Meanwhile, Tesla shares, against which Musk has secured $6.25 billion in funding for the acquisition, are up about 5%.