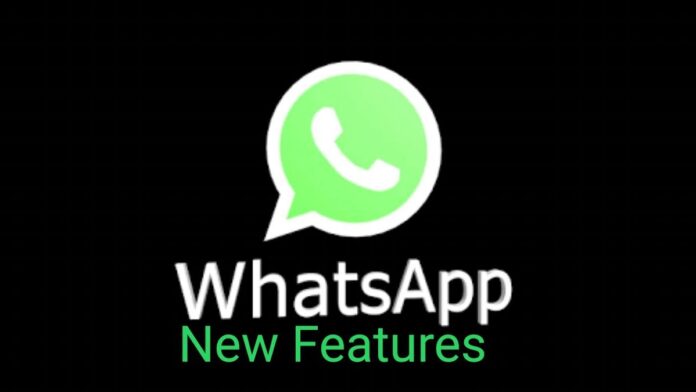 WhatsApp, the instant messaging platform, has started rolling out the quick reactions feature. The feature allows users to respond to messages with six emojis – like, love, laugh, sad, surprise, and thanks. In the future, the platform may add more emoticons and skin tones.

The feature, called WhatsApp Reactions, is similar to the react option on Facebook and Instagram.The Meta-owned company has been testing the feature for over three years. Chief Executive Officer Mark Zuckerberg made the announcement on Facebook yesterday. Mr Zuckerberg also listed the six emojis that would be part of WhatsApp reactions.

“Reactions on WhatsApp start rolling out today,” Mark Zuckerberg said in a post. “We’re including [hands joined emoji] to help spread thanks and appreciation. More expressions coming soon,” he added. An user can use the WhatsApp reactions feature by long-pressing on any chat. The user can then select their desired emoji and react instantly to a chat.

WhatsApp had announced the quick reactions feature in April during a Communities event. During the event, the messaging app had also announced several other features, including the ability to add 32 people to a group audio call. WhatsApp has also said that the file sharing limit will be increased to 2GB.

The quick reactions feature also takes WhatsApp a step closer to integrating with Instagram and Messenger. Users of Facebook Messenger and Instagram can already communicate with one another. However, before WhatsApp can be added to the mix, both platforms must first implement end-to-end encryption.