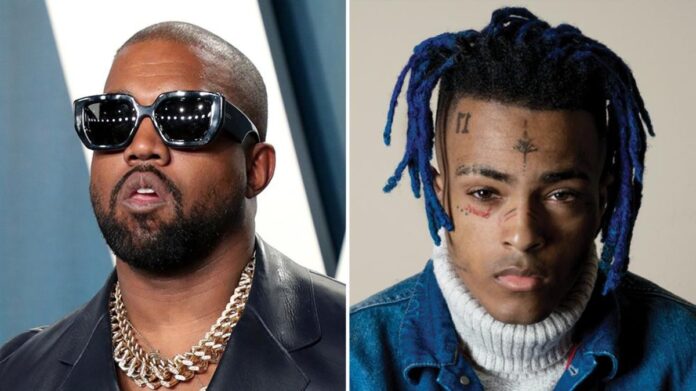 Kanye West’s long-promised “Donda 2” album has taken a step closer to a reality beyond his Stem player, as Columbia Records announced a collaboration with the late XXXTentacion called “True Love” — which appears in the new “Look at Me: XXXTentacion” documentary, which airs on Hulu beginning Thursday, May 26, and on the accompanying album, “Look at Me: The Album,” due on Friday.

“True Love,” officially billed to Ye & XXXTentacion, will see its official release via Columbia Records at the standard drop time of midnight. ET Friday / 9 p.m. PT Thursday. According to the announcement, the track will appear on both the late XXXTentacion’s upcoming album, “Look at Me: The Album,” and Ye’s “Donda 2,” which was released on his proprietary Stem player last year.

Last week, Hulu dropped a trailer for the film. Directed by Sabaah Folayan, “Look At Me: XXXTentacion” examines the Florida rapper’s success and status from his early popularity on SoundCloud to his June 2018 death. The trailer mentions the list of allegations against XXXTentacion — whose real name is Jahseh Onfroy — including the assault of his then-pregnant girlfriend, Geneva Ayala.

Initially commissioned by The Fader in 2017, the film has long been in the works but received its premiere earlier this year at SXSW Film Festival 2022, where Variety reported it had provided an in-depth look at the rapper and his polarizing legacy.