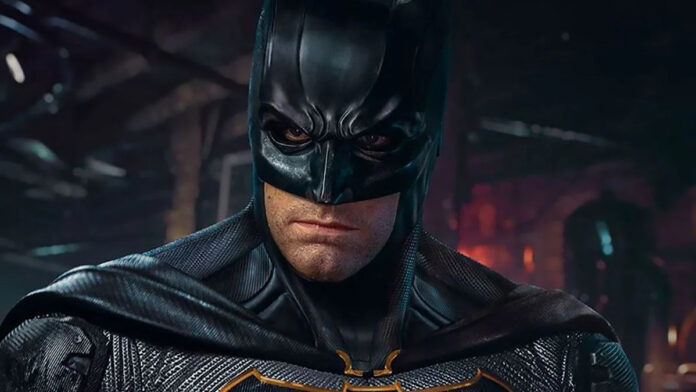 The sequel of Batman aka The Batman 2 has been officially announced. Altogether it is a huge surprise for the fans of Batman.

The initial sequel has earned over $750M at the worldwide box office. It sparked the biggest first-week debut for HBO Max’s streaming service. Robert Pattinson is main lead and writer/director Matt Reeves is the architect of a new Universe. Toby Emmerich gave a confidential director Matt will return for the Batman 2 at CinemaCon. Emmerich said, “One film that unquestionably hit that sweet spot this year was Matt Reeves, The Batman.”

Emmerich continued by saying, “Matt took one of our most iconic and beloved superheroes and delivered a fresh vision that resonated with audiences and with your incredible support, shattered box office records around the world. Which is one of the reasons I’m excited to break the news that Matt, Rob Pattinson, and the whole team will be taking audiences back to Gotham with The Batman 2.”

Reeves said, “I just want to echo want Toby said and thank you all for your tremendous support for the Batman. We could have gotten here without the faith enthusiasm and hard work. Of everyone in this room and your amazing teams here around the world. Every part of this journey has been thrilling for me as a filmmaker and a huge fan of this character and I’m excited to jump back into this world for the next chapter.”

The ending of the initial sequel has set up no one but many paths for The Batman 2 to follow. Fans have assumed that The Joker, evil mastermind Hush, and possibly even Batman’s nemesis Bane. There’s also the issue of Gotham City being left isolated and in a state of destruction after Riddler’s terrorist acts.