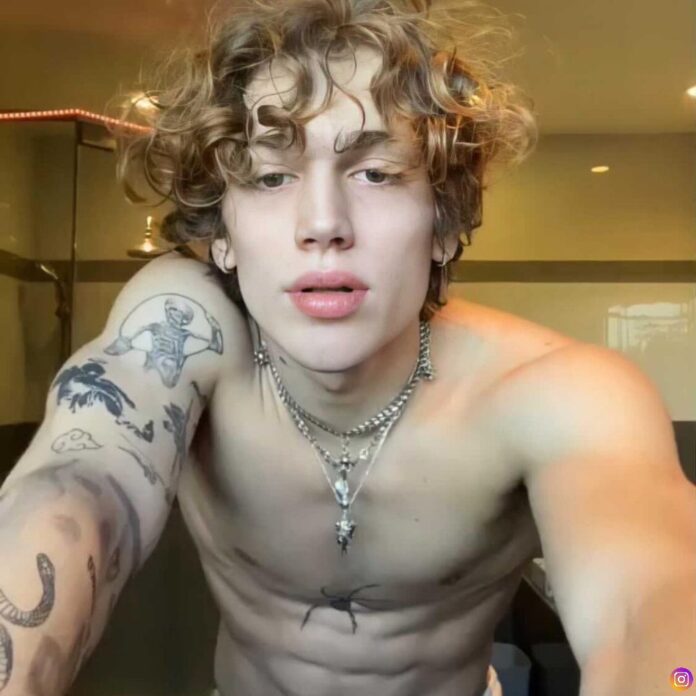 TikToker Vinnie Hacker is the latest prey to the cancel culture that took place on his birthday, as people accused him of allegedly saying the N-word during a Twitch stream.

Vinnie Hacker was accused of saying a black racial slur. In a now deleted tweet, a Twitter user claimed that Vinnie used the n-word sharing a clip from his Twitch stream.

This caused a major backlash and internet users even started trending the hashtag of cancel Vinnie Hacker. But all the heat quickly vanished when Vinnie shared a TikTok video in which someone pointed out that he just quickly read the person’s username and thanked them.

Many of Hacker’s fans also came to his defense. After the cancel culture was shut down, Vinnie took to Twitter to call out people who just try to bring something new every now and then.

In the tweet he wrote, “i can’t ever catch a fucking break. something new every fucking week. “just ignore it” shut up. just shut up please for the love of god and let me live a life. every time it’s “but it’s not everyone that is against you” well it’s starting to fucking feel like it.”

Also he was disappointed by the fact that this fake call out was done on his birthday. However it was proven wrong.

Even with the cancel culture pressuring the internet his fans were quick to defend him.

Hunter Echo under fire for Remarks on Millie Bobby Brown