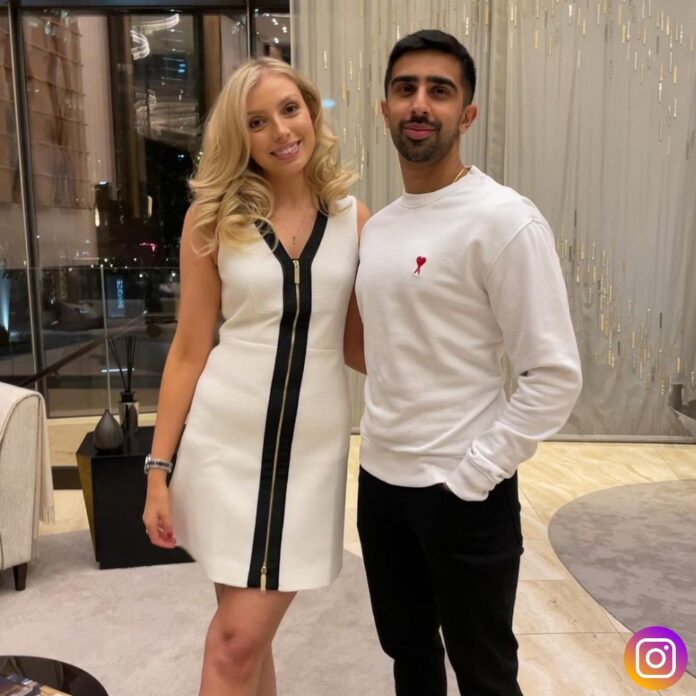 The YouTube star shared his engagement on his social media which took the internet by storm. Fans of Vikkstar123 and Sidemen have flooded the social media platform especially their subreddit with tons of congratulatory posts and messages.

He posted a picture of the couple in front of Burj Al Arab hotel of Dubai, United Arab Emirates. The caption under the post read, “We’re engaged!” followed by a red heart.

He further wrote in the caption, “These years together have been magical, here’s to many more.” We congratulate the couple on their happy engagement and wish them luck for the future.

The couple has been dating for three years now. Ellie prefers to stay private, her Instagram is under the username of @ekharlow with no public access.

The 26-year-old YouTube star is a content creator who rose to fame with his Call of Duty Warzone streams. Since then he had been into content creation full time.

Vikram’s primary channel has more than 7.45 million subscriber with his managing three other of his channel alongside his YouTube group channels — Sidemen, MoreSidemen, SidemenReacts and SIDE+.