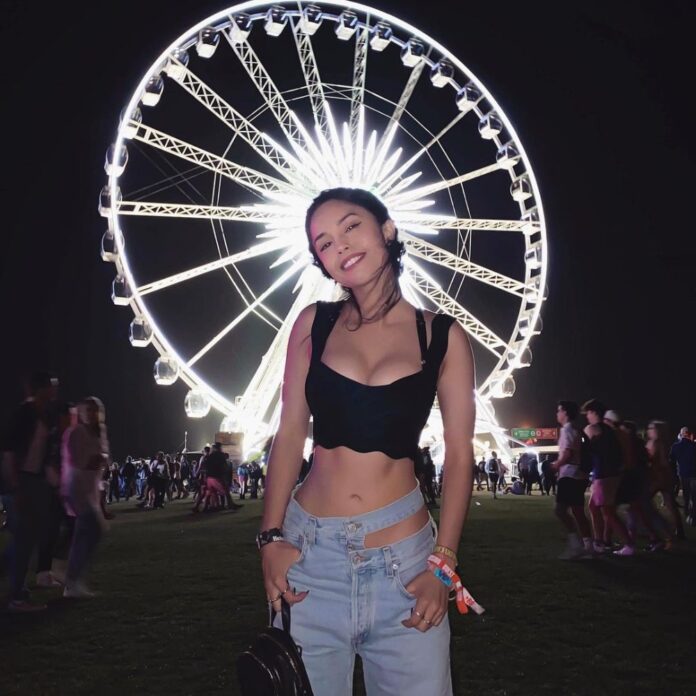 American internet personality Valkyrae is taking boxing training from an actual trainer. She is set to participate in the next Creator Clash boxing event.

Valkyrae is seen making her commitment double to participate in the event. She revealed her training regime after the success of the first event. On 14 May streaming world was captivated by the inaugural Creator Clash boxing event. Ian ‘iDubbbz’ Washburn hinted the next one is already in the works. The event was an action-packed thrill ride from start to finish.

Rae enjoyed it so much that she raised a hand and admitted she might be down to join the next one. “Since the boxing match, I’ve been curious what it’s like to fight somebody,” she said shortly after the event. The YouTube star has already put words into action by starting a new training regimen. She’s doubled down on that commitment, and she’s loved every minute of it.

“First time learning how to fight and box with a trainer,” she said in a May 18 post on Twitter. That post quickly drew hundreds of comments as speculation about her making a boxing debut. As for how the session went, she added: “It was honestly such a great experience already, and I think it’s thanks to my trainer being incredible! “I loved it so much I’m locked in for a few months. So fun and feels so rewarding!”.

Creator Clash 2nd version hasn’t been confirmed yet. It seems like it’s only a matter of time before it happens, given the success of the first one. The fact it’s to raise funds for charity is enticing for streamers and fans.