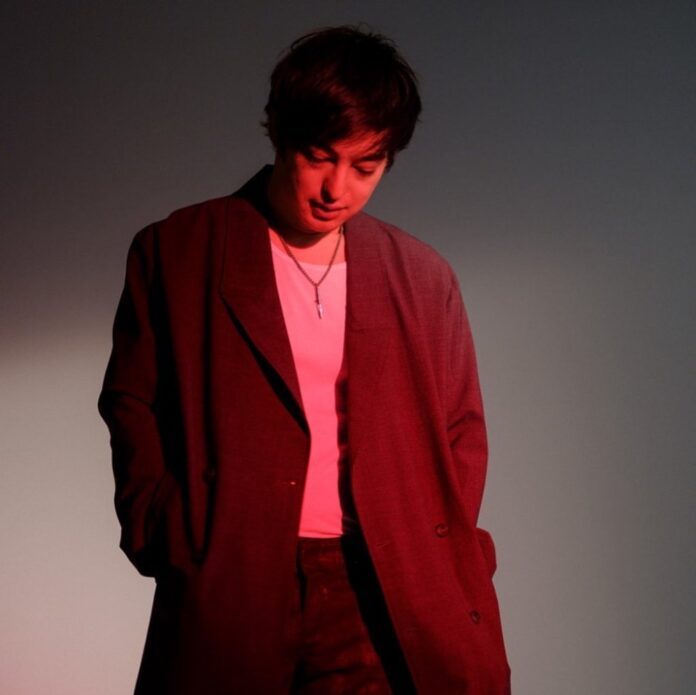 Alt-R&B singer/songwriter Joji has long nibbled at the fringes of the pop mainstream.

scoring big streaming hits and reaching the lower stretches of the Billboard Hot 100 with singles like “Run,” “Sanctuary” and particularly “Slow Dancing in the Dark.” But this week, Joji fully breaks into pop’s center with the viral explosion of his new single, the stripped-down ballad “Glimpse of Us.”

“Glimpse” debuts at No. 10 on the Hot 100 this week — easily his highest peak on the chart to date — thanks in large part to the song taking off almost immediately on TikTok, where its heartfelt delivery and romantically conflicted lyrics have resulted in it being used as a soundtrack to countless relationship-themed videos. It’s far from the first big TikTok-boosted hit of the year, but the quickness and velocity of its growth is something that will invariably capture a ton of industry attention.

Joji’s “Glimpse of Us” bounds to No. 2 on each tally; Drake debuts four songs in the Global 200’s top 10, all from his new album, Honestly, Nevermind; and Polimá WestCoast’s “Ultra Solo,” featuring Pailita, soars to the Global Excl. U.S. top 10. The Billboard Global 200 and Billboard Global Excl. U.S. charts (dated July 2, 2022) will update on Billboard.com tomorrow (June 28).