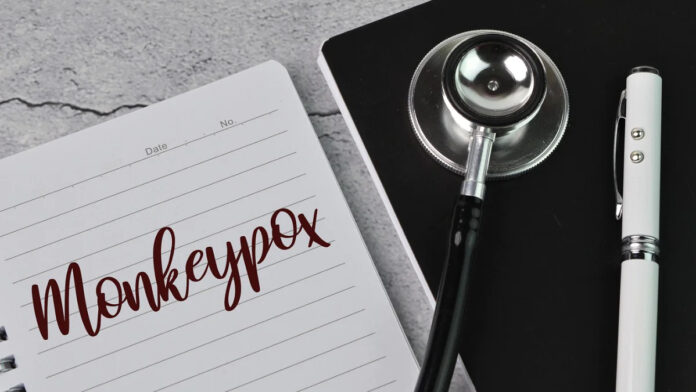 A man who recently traveled to Canada has reported a rare case of monkeypox. The United States reports its first case of the virus.

In Massachusetts, the first case of monkeypox is being reported. At the end of April to meet his friends the man traveled to Canada. He used private transportation as per the Centers for Disease Control and Prevention. The case is the initial case in the US. Texas and Maryland each reported a case in people who traveled to Nigeria last year. Health officials in Canada have also begun an investigation into more than a dozen.

The Public Health Agency of Canada (PHAC) said it was also “collaborating closely” with international partners including the World Health Organization (WHO), the US CDC and Prevention, and the UK Health Security Agency (UKHSA) on the investigation.

On May 7 Britain reported its first case of monkeypox. They have found nine in total since then, while Portuguese health officials confirmed five cases Wednesday. Spain is investigating more than 20 possible infections. In the 1950s the monkeypox was been identified. The first human case was reported in 1970 in the Democratic Republic of the Congo. The illness is often likened to a milder form of smallpox.

The rare infection was limited to Africa but it has now spread across North America and Europe. The earliest known case in the UK was linked to travel in Nigeria. The smallpox vaccine is largely effective against monkeypox. However, there is no proven treatment.