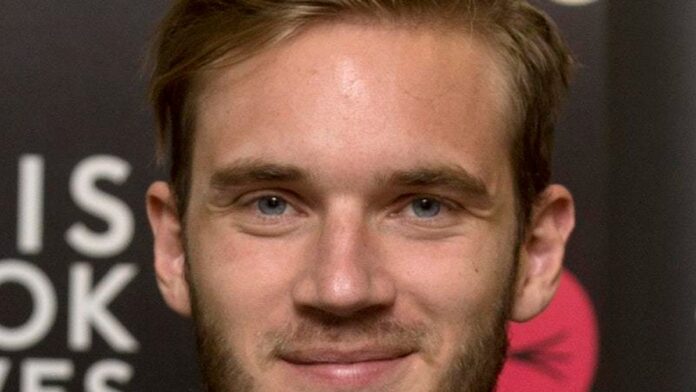 Swedish YouTube star PewDiePie has finally moved to Japan. “This is the hardest choice I ever made”: he opens up about moving to Japan.

YouTube legend PewDiePie uploaded a new video today titled, “Why am I still here..”. In the video, he discussed why still hasn’t shifted to Japan. YouTuber had said that he had bought a house in the country and wished to make it his long-term residence back in 2019. He stated that his plans to move to Japan had been delayed due to the ongoing global crisis in 7 minutes video. Finally, after 4 years the YouTube star has moved to Japan.

When asked about his shifting to Japan he said, “This is the hardest choice I ever made. The most difficult part about this whole thing has been not knowing if they [Japan] were going to be closed for two years. Then at least we could have made trips to see our family. “I have an employee in Japan. I have a house in Japan. I’m approved to go but I’m not allowed in.”

Further he added saying, “someone well-off who’s complaining about how [the virus] is affecting them. We obviously would be leaving everything that we built here behind, all these amazing friends, but we just felt like we really wanted to take on this adventure while we’re still young. 90% of my valuables, from my jewelry to luxury goods and special items I’ve been collecting over the years. It’s all gone.”

He revealed that it was a task to set up his own company and hire employees for the same. Fortunately, the social media personality successfully fulfilled all the requirements.