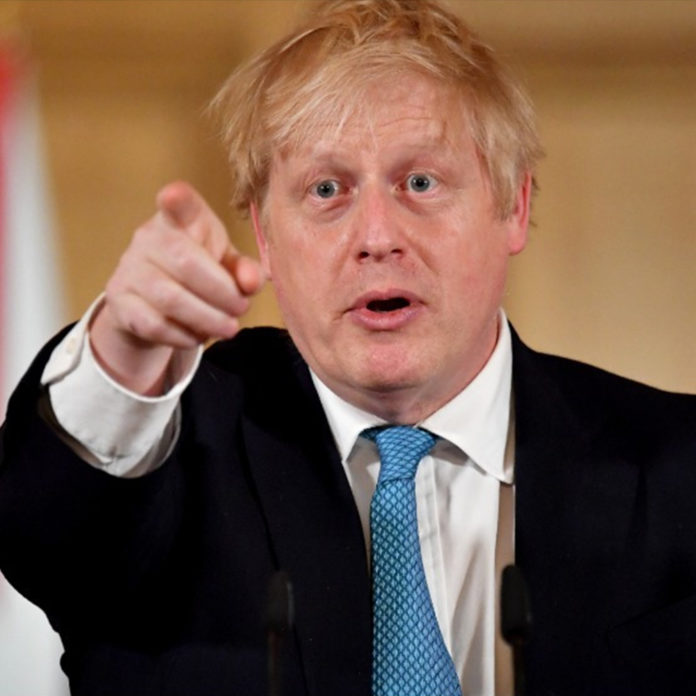 British Prime Minister ‘Boris Jhonson,’ 55-year-old has tested positive for CoronasVirus and goes into Self-Isolation and Pandemic care from now on.

Boris have been experiencing mild symptoms of virus and tested positive – announced officially on Twitter on Friday morning – “I am working from home, I’m self-isolating, and that’s entirely the right thing to do,” said Boris.”

Boris revealed he was experiencing symptoms like high temperature and persistent cough and took a test as suggested by Chris Whitty (country’s chief medical officer).

Jhonson recorded a video of himself on mobile uploading on twitter said “Be in no doubt that I can continue thanks to the wizardry of modern technology to communicate with all my top team to lead the national fightback against coronavirus.”

Mr Jhonson will be into self-isolation for seven days.

The test was carried out in Downing Street by the country’s public healthcare system (NHS).

The Downing Street spokesman said: “The prime minister follows all of the guidelines which have been issued by Public Health England in full. His circumstance is such that he will be required to self isolate for seven days.”

“Fortunately for me the symptoms so far have been very mild so I’ve been able to carry on with the work driving forward the UK response,” he said. “I’ll be continuing to do everything I can to get our carers the support that they need. And I’ll be doing that from here but with no less gusto.”

“And then from next Thursday, once I’m out of self-isolation and I hope with no more symptoms, then I’ll be able to get back stuck in and into the office where necessary.”

We hope everyone who tested positive would recover ASAP!