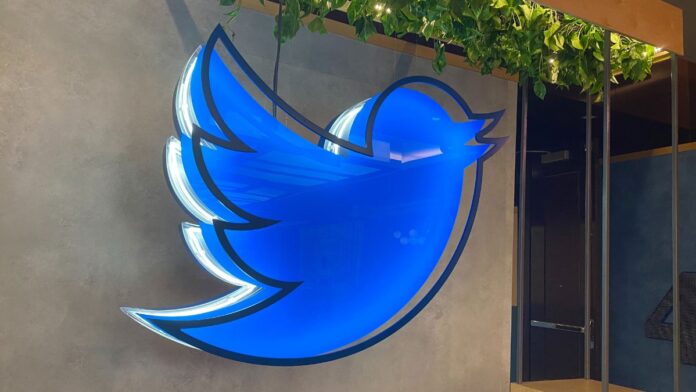 The popular microblogging website, Twitter, had earlier this year in June announced that it would start testing “downvoting” button feature on replies. This new experiment from the social media platform would let its users to downvote or upvote on replies.

However the votes on both ends will remain private. Several users claimed that this new downvoting test is getting bigger as reported by the community.

Many users shared screenshots of seeing a downvoting button on replies. Alongside the button there is a message which says Twitter is testing downvoting on replies, and the downvotes aren’t public or visible to the author.

The popup note also add that this experiment for the company is to “understand what people think is valuable to the conversation.” Many online users found this feature similar to Reddit’s upvote and downvote button.

Earlier Twitter confirmed that they will be testing this feature into two parts – onw which will shot the replies with the arrow symbol, and the other with the thumbs up or down symbol.

The social media platform also confirmed that the amount of upvotes won’t change the order of replies on the tweet. Twitter said the test is only for research purposes so we may not see it rolling out officially.