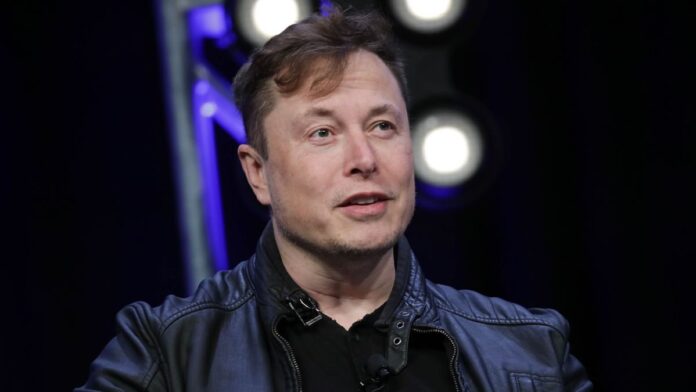 On Monday Twitter said it has agreed to sell itself to Elon Musk. This deal will make him the world’s richest man in charge of the world’s most influential social networks.

The deal will take Twitter into a private company. Musk will become the Tesla and SpaceX one of largest Twitter shareholders. Shareholders will receive $54.20 in cash for each share of Twitter under the terms of the deal. It will match Musk’s original offer and will make a 38% premium over the stock price the day Musk revealed his stake in the company.

Elon Musk said in a statement on Monday that, “free speech is the bedrock of a functioning democracy, and Twitter is the digital town square where matters vital to the future of humanity are debated. Twitter has tremendous potential. I look forward to working with the company and the community of users to unlock it.”

The deal approved by the board of Twitter is expected to close this year. Last week Musk revealed he had lined up $46.5 billion in financing to acquire the company, an apparent turning point that forced Twitter’s board to seriously consider the deal. On Sunday the board met to evaluate Musk’s offer.

Musk had no stake in the social media company at the start of the year. Beginning in January, he quietly amassed shares to become Twitter’s largest shareholder. Then, on 4 April, he put an offer on the table, which was actively rebuffed by Twitter’s board. Now, weeks later, the company has inked a “definitive agreement” to sell itself to Elon Musk.