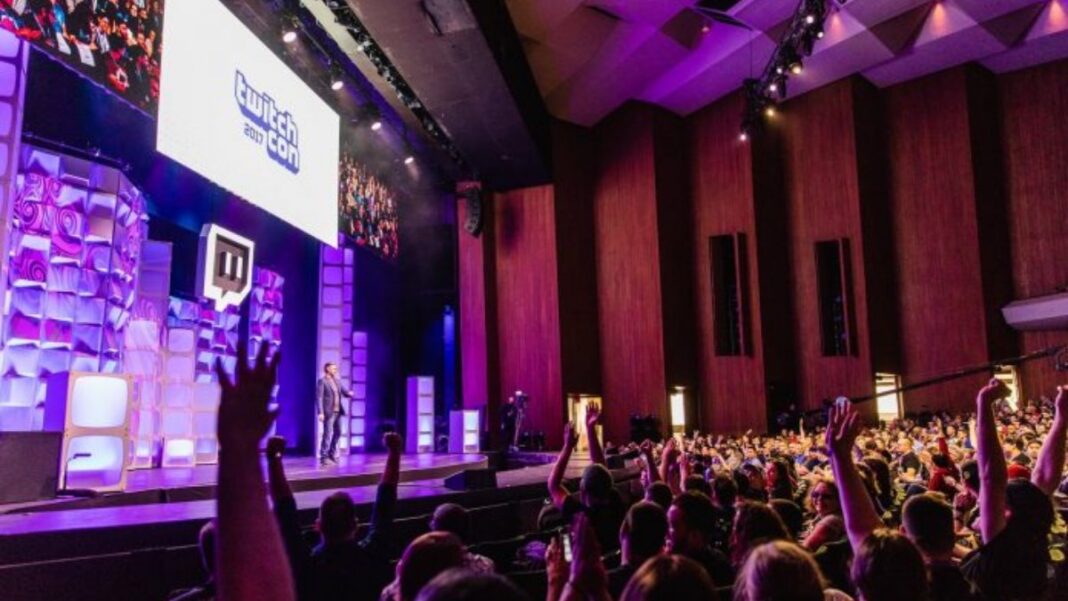 Twitch is a video live-streaming service operated by Twitch Interactive, a subsidiary of Amazon. As of now, Twitch is the leading platform for video game live-streaming. It also signs streamers for exclusive deals to further increase its reach.

Twitch was under a lot of pressure for not taking actions that its community wanted. Recently it has announced that it is going to take strict actions against the streamers who are found guilty. In June, Twitch said that it was “committed to continuing our efforts to make Twitch a safer environment.” It also banned huge names like Donald Trump and DrDisRespect.

As the part of an ongoing process of restructuring its policies around harassment and hateful conduct, Twitch made an announcement on Wednesday that the words “simp,” “incel,” and “virgin” will no longer be allowed on the platform as long as they are used by streamers and commenters as insults.

It excludes the case if they are used in a friendly way, the words are, presumably, still okay to use. A Twitch spokesperson said to Verge in a statement that the platform plans to take action against the use of those terms “specifically when they are being used to negatively refer to another person’s sexual practices.” Using the terms on their own in a way that doesn’t actively insult other users, the spokesperson added, “wouldn’t lead to an enforcement, but we would take action if they were used repeatedly in a harassing manner.”

The new rules and policies will take effect from January 22nd, and will also include stricter policies around sexual harassment. Twitch also said that among the other new banned behaviors are “making derogatory statements about another person’s perceived sexual practices or sexual morality” and “repeatedly negatively targeting another person with sexually-focused terms, such as ‘whore’ or ‘virgin.’”

Nicki and 6ix9ine’s Trollz debuted at No.1 on Billboard