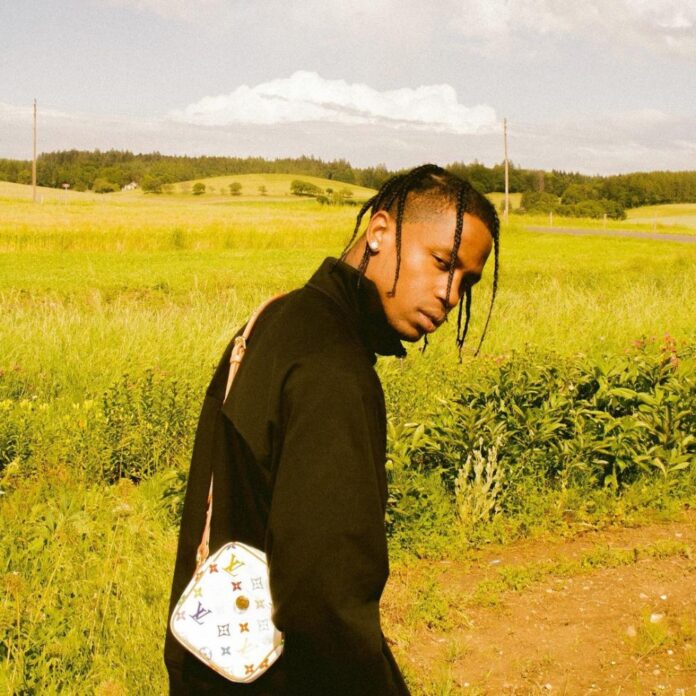 Travis Scott is resuming his blockbuster Nike partnership with a new riff on the Air Trainer 1, plus a capsule collection of apparel, which he released in a relatively surprise drop on his website this afternoon. This latest collection was initially scheduled for release last December but was indefinitely postponed after the 2021 Astroworld Festival, where ten people died from injuries sustained in a massive crowd crush during Scott’s headlining performance.

The Air Trainer 1s, listed on the website as available only by raffle, are available in two colorways, “Grey Haze” and “Chocolate,” in earthy materials like mesh, nubuck, and a ruddy corduroy. Seemingly inspired by hiking shoes, the high-top designs have retro-outdoorsy elements like patterned nylon straps and rounded cord laces, plus zippered pockets and a removable protective flap. They both sport backward swooshes, a signature of Scott’s previous Nike shoes.

Inspired by outdoor gear and “the workwear seen in Texas,” the apparel selection includes rain jackets, hiking pants, and fleece pullovers, several of which feature pockets designed to block signals going to and from a cell phone. (While the collection was likely designed in advance of the Astroworld tragedy, the service-blocking technology strikes a macabre note, considering many concertgoers experienced lost cell service during the festival last November.