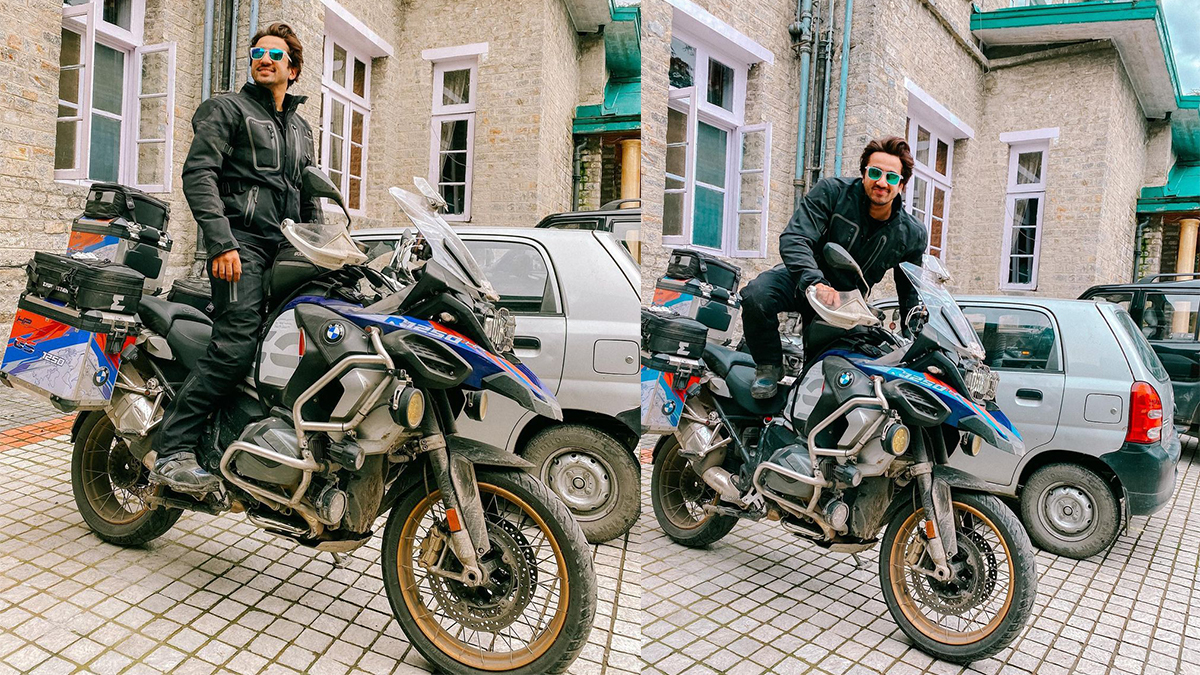 YouTube sensation Nikhil Sharma popularly known as Mumbiker Nikhil is one of India’s largest YouTube vloggers with over 3.5 million subscribers, over 1 million followers on Instagram, a “merch line” in his name, and an endless stream of fan clubs.

Nikhil is India’s prominent motovlogger and well-known personality among bikers. He was fond of bikes since the age of 15 and published his first-ever motovlog in July 2013.

Nikhil’s moto trip to Ladakh carved his YouTube career with the massive boost of subscribers on his YouTube channel. After that, within no time, “Mumbiker Nikhil” became the renowned personality and one of the most popular Indian YouTube vlogger. Later, he continued his journey from Kanyakumari to Kashmir on his KTM Duke 390, he covered the routes meeting all his fans across the country.

Biking is Nikhil’s most favorite hobby. He has a bike collection of “Tiger Triumph XCA“, “KTM 390” & “Bajaj Eliminator“. He has travelled and explored some dangerous and exquisite locations on these rides. Let’s have a look at Top 3 Bikes owned by Mumbiker Nikhil.

Nikhil also gifted himself a brand new premium “AUDI A4” on his 27th Birthday.

Currently, Mumbiker Nikhil is dating his old friend Shanice who had helped him and supported him throughout his journey.
YouTuber shared this piece of good new few months back in July on his Instagram handle.