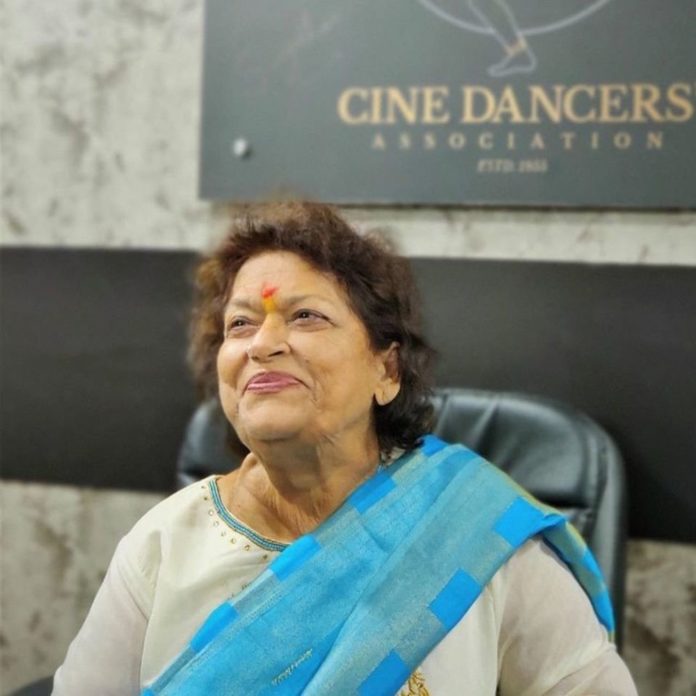 Saroj Khan was one of the most prominent and leading Indian dance choreographer in Hindi cinema. She has choreographed more than 2000 songs and thus is known as “The Mother of Dance/Choreography in India“.

Saroj Khan started dancing right from the age of three years and climbed the ladder of success as time passed. For her huge success in dance industry, she won National Award three times.

Saroj Khan passed away at the age of 71 on 3 July due to cardiac arrest. Some of the most memorable Bollywood songs have been choreographed by her. Let’s take a look at her best works from her huge career –