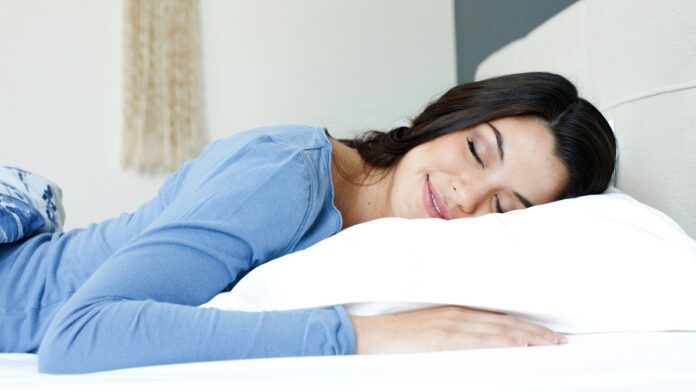 Dreams are subconscious imagination that involves various sensations like sound, images and even we feel emotions as well. Scientist says dream occurs at the deepest stage of sleep called REM (rapid eye movement). We spend a huge amount of our lives sleeping and experience dreams full of joy, melancholy and maybe more than that. It can be scary, lovely, motivating or anything in between. Scientists are still researching into dreams today. It’s as mysterious as dark matter. Some studies indicate several physiological reasons behind dreams. Today we’ll look at Such 10 Incredible facts about dreams.

Blind People Can Dream too

We often dream about things that happen later in future, it is called Premonition dreams. It is like a glimpse of future. Many cases says it happens the exact same ways they dreamed about. This is still a mystery, How and why it happens?

Most Dreams are Negative

Almost 50% of dreams are negative. These dreams include negative emotions like sadness, anger, fear, and anxiety.

We mostly forget our dreams when we wake up. It is not easy to remember the content of your dreams. 60% of people do not remember their dreams at all, especially after the first 5 minutes of waking up. Also, for the average person, 90% of the details from dreams have vanished within a mere ten minutes.

Sexual Dreams are no surprise but it’s a rare case. Studies also suggests men are more likely than women to dream about sex. A “nocturnal penile tumescence” is a very well documented phenomena, means you get erect in sleep. Studies indicate that men get up to 20 erections per dream.

Ever noticed your pet make noises, or twitch their paws as if they are chasing something. Studies shows that when animals are in the REM stage of sleep, they all show the same brain waves as we do when we are dreaming.

You Are Paralyzed During Your Dreams

There’s a term called “Sleep paralysis” means you cannot move or speak in sleep. REM sleep is characterized by paralysis of the voluntary muscles that prevents you from acting out your dreams while you’re asleep. However, this paralysis can even carry over into the waking state for as long as 10 minutes.

Not everyone dreams in colour

This is something scary for night owls. I don’t mean to scare you but research published in 2011 in the journal Sleep and Biological Rhythms, revealed that night owls are more likely than their early-bird counterparts to experience nightmares.