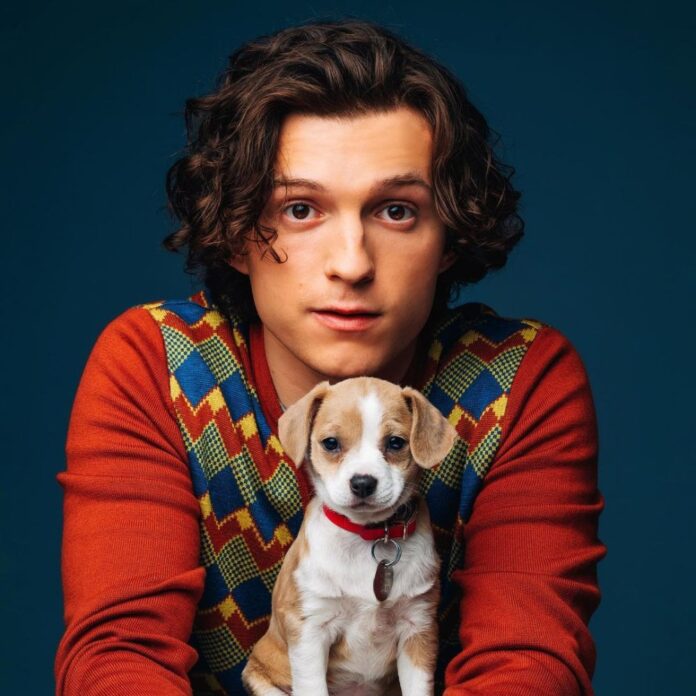 Spider-Man: No Way Home stars Zendaya and Tom Holland won big at the MTV Awards on Sunday (Monday in India). While Tom won Best Performance award for the superhero film. Zendaya won an award in the Best performance in a Show category for her show Euphoria.

According to AFP, fans are encouraged to vote multiple times for their favorites as the MTV Awards recognize mainstream. Commercial hits with large and devoted social media followings. The event was hosted by Vanessa Hudgens, who later passed the duty to Tayshia Adams. Here is the complete winners list:

Spider-Man’s Zendaya was recognized as the Best Performance in a Show for her role in Euphoria. While Deadpool’s Ryan Reynolds earned Best Comedic Performance for Free Guy. The MCU was also nominated for Best Fight and Best Show. But unfortunately lost out on those prizes to Euphoria, while the Best Kiss award went to Jackass Forever​​​​​.