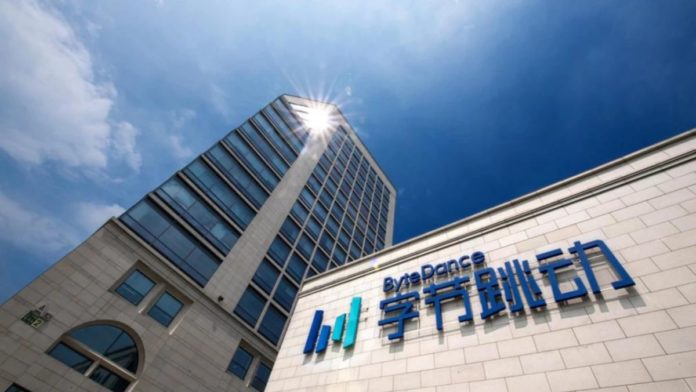 With the ongoing pandemic, Trump was seen calling out the coronavirus as “Chinese Virus.” Since the virus started spreading in its initial days, Trump has been blaming China.

This anti-China emotion was seen form last year itself, when Trump terminated all the business with Huawei. This rose as Huawei was accused of leaking data to Chinese government.

President Donald Trump has announced he is banning the Chinese-owned video-sharing app TikTok in the US. He told reporters he could sign an executive order as early as Saturday.

TikTok on US ban

After the statement from President Trump, TikTok’s US general manager, Vanessa Pappas said the company had heard an “outpouring of support” for the app, and thanked the “millions of Americans” who used it every day.

“We’re not planning on going anywhere,” she said.

When it comes to safety and security, we’re building the safest app, because we know it’s the right thing to do,” she said.

“We’re here for the long run, continue to share your voice here and let’s stand for TikTok.”

Microsoft was in talks with TikTok to buy the app from ByteDance. This will help TikTiok to thrive amid the anti-China atmosphere in the US. This would make it a American company so the data will be stored in US servers.

Now after the announcement of President on being strict to ban the app, Microsoft has put the deal on hold.

According to the Financial Times, some executives at ByteDance believe Mr Trump’s intervention may just be a negotiating ploy to help Microsoft secure a better deal.