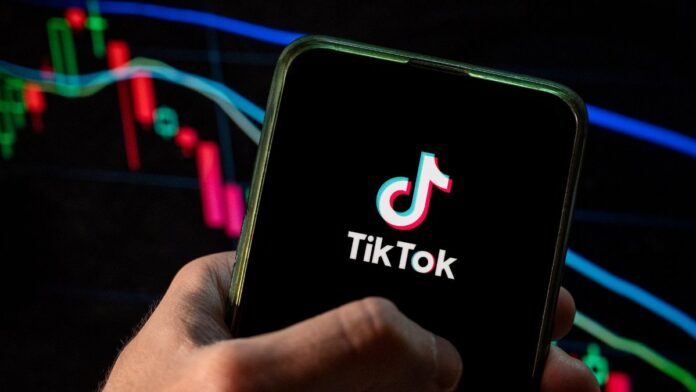 Popular short video-sharing platform TikTok has recently surpassed the giant search engine Google for the most popular website of the year 2021 as per reports from Cloudflare.

In the web security and performance company Cloudflare’s 2021 Year in Review of the internet traffic, TikTok managed to secure the top spot on the most popular websites list.

The short video sharing platform was only ranked #7 or #8″ on Cloudflare’s list last year. However, this year it managed to climb the ranks beating out huge companies like Google, Facebook, YouTube and Netflix in web traffic.

The company tracks the data using its “Cloudflare Radar” which was launched in 2020. In its year-in-review blog post, the company wrote the year-round battle between TikTok and Google fighting for the top spot.

“It was on February 17, 2021, that TikTok got the top spot for a day. Back in March, TikTok got a few more days and also in May, but it was after August 10, 2021, that TikTok took the lead on most days. There were some days when Google was #1, but October and November were mostly TikTok’s days, including on Thanksgiving (November 25) and Black Friday (November 26).”

“In what was the second year of the pandemic, social media domains continued high on our ranking,” Cloudflare wrote in its blog. “The nine main social media applications were all in our top 100 list of most popular global domains … We can see that TikTok … took Facebook from its crown of the most popular social media website-domain in our ranking.”