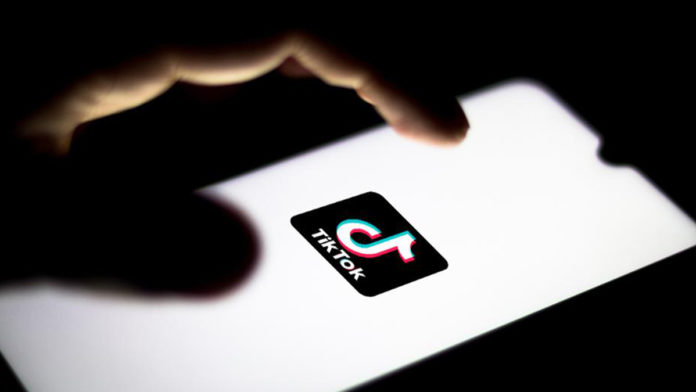 TikTok video app was removed from Google and Apple app stores in the country after the ban. TikTok app now shows a network error alongside a notice  that reads “privacy and security of Indian users remains our utmost priority.”

Tiktok is the most popular video app globally that achieved huge milestone of one billion plus downloads. It is used to create a short dance, lip-sync, comedy and talent videos. Despite of all this, Tiktok has also been involved in many controversies that downgraded the reputation of this app. The list of 59 banned apps includes top social media platforms like Helo, WeChat, ShareIT, UC Browser and a lot of others too.

Tiktok ban has been trending on social media, and its memes are all over the Internet. Indian Memers and tweeters don’t know when to stop, trolls the Tiktokers and TikTok, giving us hilarious memes to laugh.