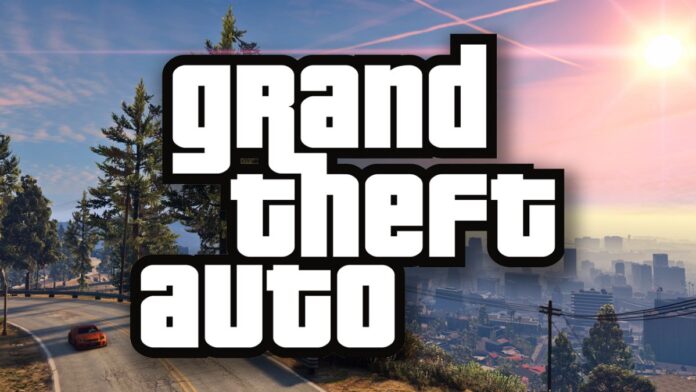 All the games of the series mainly revolve around driving and shooting, with occasional role-playing and many other side quests. The story is set around in 1960s to the 2010s.

Each game has a main storyline where usually the protagonist wishes to rise through criminal life in a city, working his way to the top, but the reason behind this varies from game to game.

The game has developed from 2D universe to 3D universe and finally the HD universe. Even while going through the graphic transitions the game never failed to flatter the players. This made it the best game franchise of all time. The series has been critically acclaimed and commercially successful, having shipped more than 280 million units with an estimated gross revenue of over $9 billion.

The game also allows player to roam freely in the map, which is called as open world games and grants a large amount of freedom to player. Initial game featured three cities namely Liberty City which was based on New York City, San Andreas based on San Francisco and Vice City based on Miami. The later games are heavily expanded and remodelled version of the same cities.

I’m sure after reading so muc about the game you might want to take a look at the games. So here are the games released by Rockstar Games. You can download them from Rockstar games official website.

Rockstar Games which was earlier knows as DMA Designs created the original GTA which started the franchise. The game focuses on players taking on the role of a criminal who conducts jobs for various syndicates across three fictionalised versions of US cities Liberty City, San Andreas, and Vice City.

Noted as the first mission pack for Grand Theft Auto, this is an official expansion on the original version.  The expansion adheres to the same gameplay mechanics of the main game and takes place in a fictionalised version of London during the 1960s.

In Grand Theft Auto: London 1961, players are transported into a beautiful part of historic England with its unique vehicles, Cockney slang, and renowned landmarks. As far as rest in concerned the game pretty much follows the same as its predecessor.

Kanye West demands a public apology from J. Cole and Drake and a meeting with...

THE ROCK SHARED PICTURES FROM HIS UPCOMING MOVIE ‘RED NOTICE’