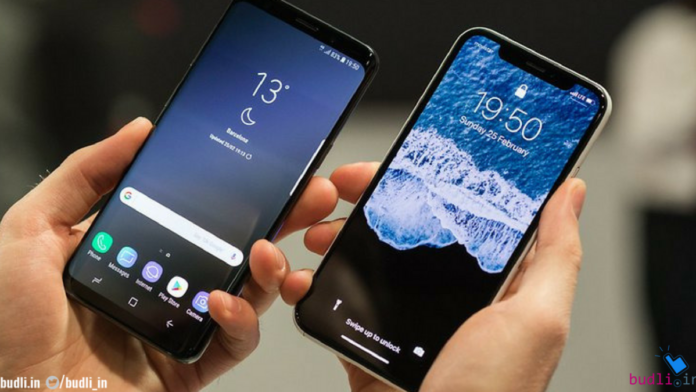 Apple along with Samsung is being levied for not offering chargers with phones. According to reports from Telecompaper, the companies are not offering power bricks with their smartphones.

Recently, tech giants, Samsung and Apple are facing new fines for not shipping power adapters with new smartphones. Apple decided to remove charging cables from their smartphone boxes. Samsung soon followed the ongoing trend. This has led to both companies facing scrutiny and fines from various governments.

Apple is currently facing additional fines in Brazil for not shipping their new iPhones with a charger according to reports. They defended their move by saying it took the move to remove the power adapter to reduce its yearly carbon emission by 2 million metric tons. With smaller boxes, the company can ship more boxes in a single shipping pallet. It also benefits the company as it can save shipping costs as well since it does not have to ship power adapters and AirPods.

Samsung also made the same shift with its flagship smartphones. This has landed both tech giants in trouble. Apple reimburses a consumer the equivalent of $1,081 since not shipping the power brick violates the consumer laws of the company ordered by a judge in Brazil. They have also faced a fine for not including a charger.

In addition to this, both companies are also being charged in Sao Paulo as well, by the consumer protection agency called Procon. Procon in Fortaleza has imposed a fine of $5.2 million on Samsung.