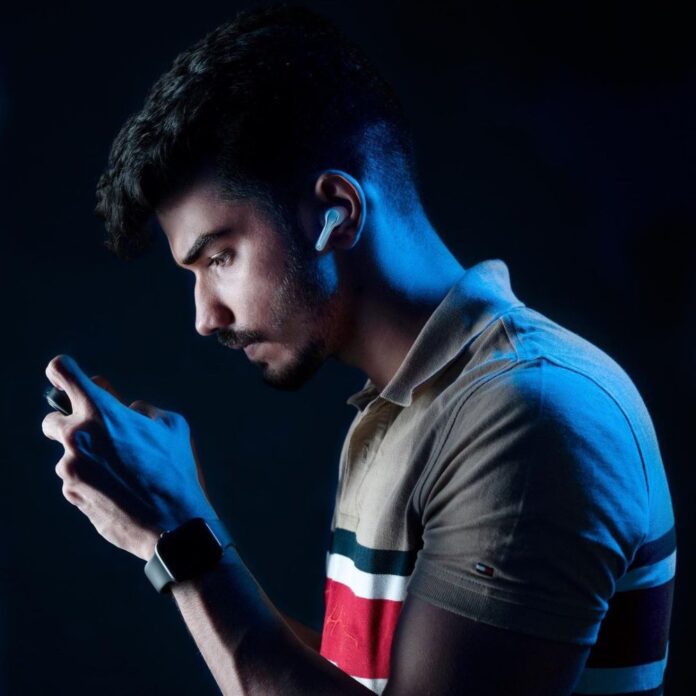 Popular BGMI player and streamer Snax injured his arm ahead of the BGMI Masters Series LAN tournament. Resulting in him getting sidelined from the event.

On the night of 21 June, when all the teams reached the hotel, players from different sides gathered together. That’s when a few of them decided to engage in arm wrestling. While Snax was playing against Madman, the latter’s final push resulted in the former’s right elbow dropping awkwardly on the table, creating a fracture.

Snax took to his Instagram handle to provide an update on his arm injury ahead of the upcoming LAN event. Based on the post, he requested everyone to stop uploading clips regarding the incident on their YouTube channels. Failing to do so will propel him towards taking action against them. This shows his concern over fellow BGMI player Madman, who was getting hate on social media.

He then mentioned that the incident resulting in his injury was a mere accident and that no one had any intention of showing off or being “professional” in arm wrestling. The game was played for fun, and no one could be blamed for the mishap. Talking about his injury, he mentioned that the surgery was successfully completed. It will take him 30 days to recover, but he will be unable to hit the gym for the next three months. However, even after the said period, he will have to be under guidance while exercising in the gym. He cheered his supporters, saying that he will never give up on gaming and will grind hard during the period.