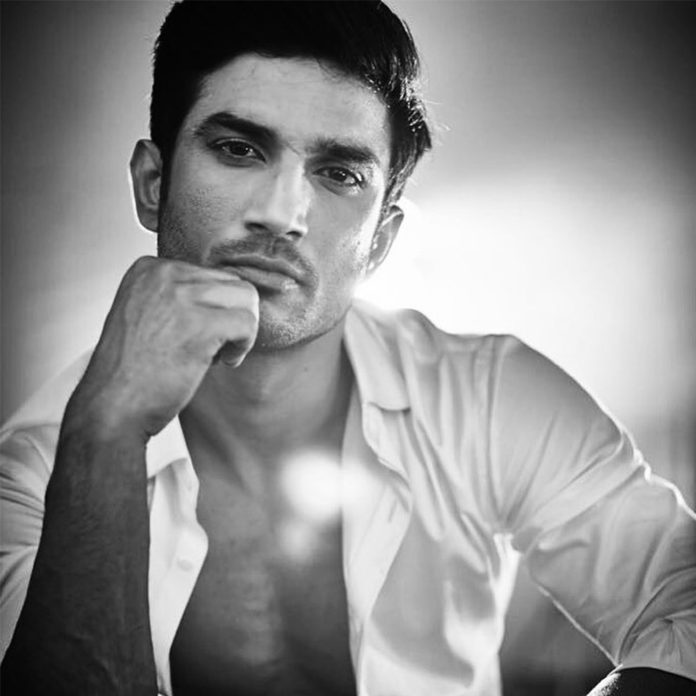 Life is uncertain, and we never know what our closed ones are going through. Recent news, suicide of Sushant Singh Rajput has shocked whole India, nones able to think what just happened. Death sweeps away everything at once and it’s truly hard to digest.

On Sunday Morning, 34-year-old Bollywood actor ‘Sushant Singh Rajput’ was discovered dead by Mumbai Police. The representatives informed that they found his body hanging at his sixth-floor apartment in Mumbai, Bandra. This horrible new has not only stunned whole Bollywood but also India. They say the reason behind his suicide to be a depression. Sushant was suffering from depression since last six months. It was crucial time for him as his ex-manager Disha Salian too committed suicide by jumping off her 14th floor apartment in Mumbai’s Malad few days ago.

Mumbai Police is still investigating about the incident, no suicide note have been discovered yet. There’re lot of questions going on through everyone’s mind. He proved himself the best in every role, every character he played touched our heart. From ‘Kai Po Che’ to ‘Chhichhore’, Sushant Singh’s excellence remains unmatched.

The last post by Sushant Singh Rajput dedicating his thoughts to his Mother.

Every fan, Bollywood actor, closed ones and family members are mourning the death of precious Bollywood gem. Whole social media is flooded by heartbreaking thoughts in the wake of Sushant’s death. Bollywood and entire nation is mourning on Twiitter.

2020 turned out to be a worst year, we lost many precious lives. May all their soul R.I.P