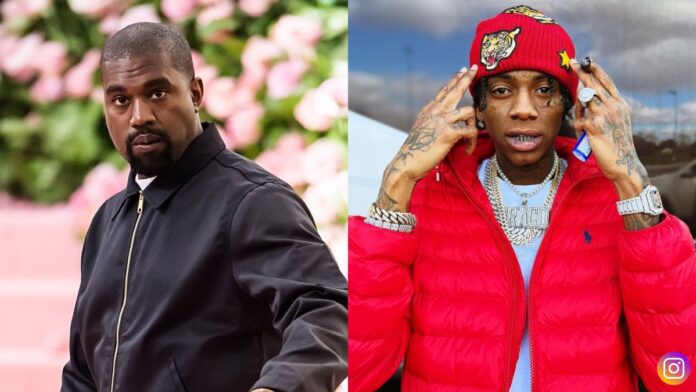 The 31-year-old rapper seems like he’s still upset after Kanye who left his verse off the Donda. Soulja Boy had few things to say about West’s recent antics talking to Instagram live. He taunted multiple posts which included posts targeting Pete Davidson.

A fan’s photoshop that West shared featuring Captain America was one of the featured. Kanye West was on the side along with friends Travis Scott, Drake, Julia Fox, and the other side featured Kim Kardashian, Pete Davidson, Kid Cudi, Billie Eilish, and Taylor Swift. The Marvel-themed post which Kanye deleted, came into play in Soulja Boy’s comment directing him. He reminded Kanye that “Skete”, West’s nickname for Davidson is now with Kim.

Based on Soulja Boy’s recent taunts towards West, he’s still sad about being left off Kanye’s album Donda. Originally, Soulja Boy was on the Donda album, but West replaced him with Young Thug.