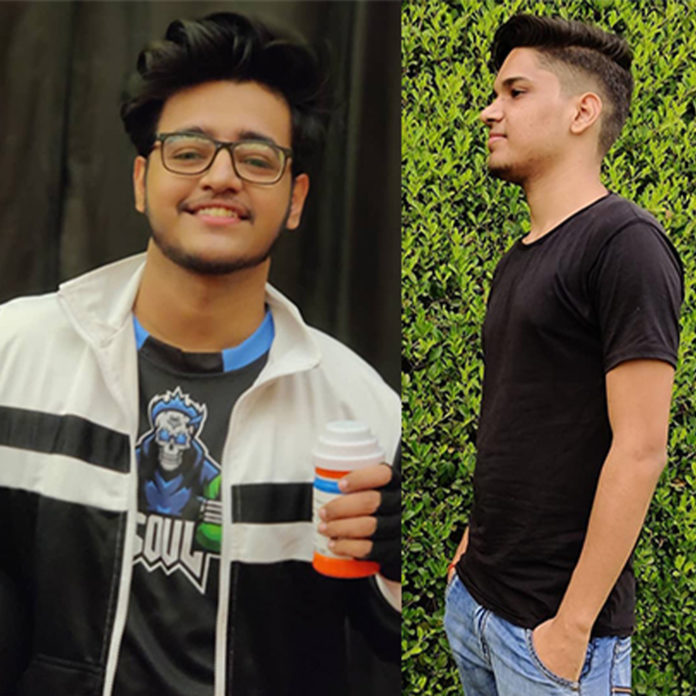 Rude Sniper is an Indian Youtuber and streamer known for PUBG Mobile videos on his YouTube channel have also involved in a controversy with ‘Maxtern’ lately. Sniper has completed more than 100K subscribers and received his YouTube Silver button a few days ago.

Rude’s latest YouTube video where he covered the ‘Soul vs Legstump‘ controversy brought down by YouTube because of copyright strike from our very own Team Soul member ‘Soul Viper’ (Yash Soni).

Viper issued a copyright strike on Rude sniper’s latest video. It’s the first strike out of 3, more 2 strikes may put the sniper’s channel in danger.

Rude sniper uploaded a story on Instagram reads “Thankyou so much for copyright strike Soul Viper.”

But Viper has responded nothing about it or to Rude Sniper yet. Stay Tuned.