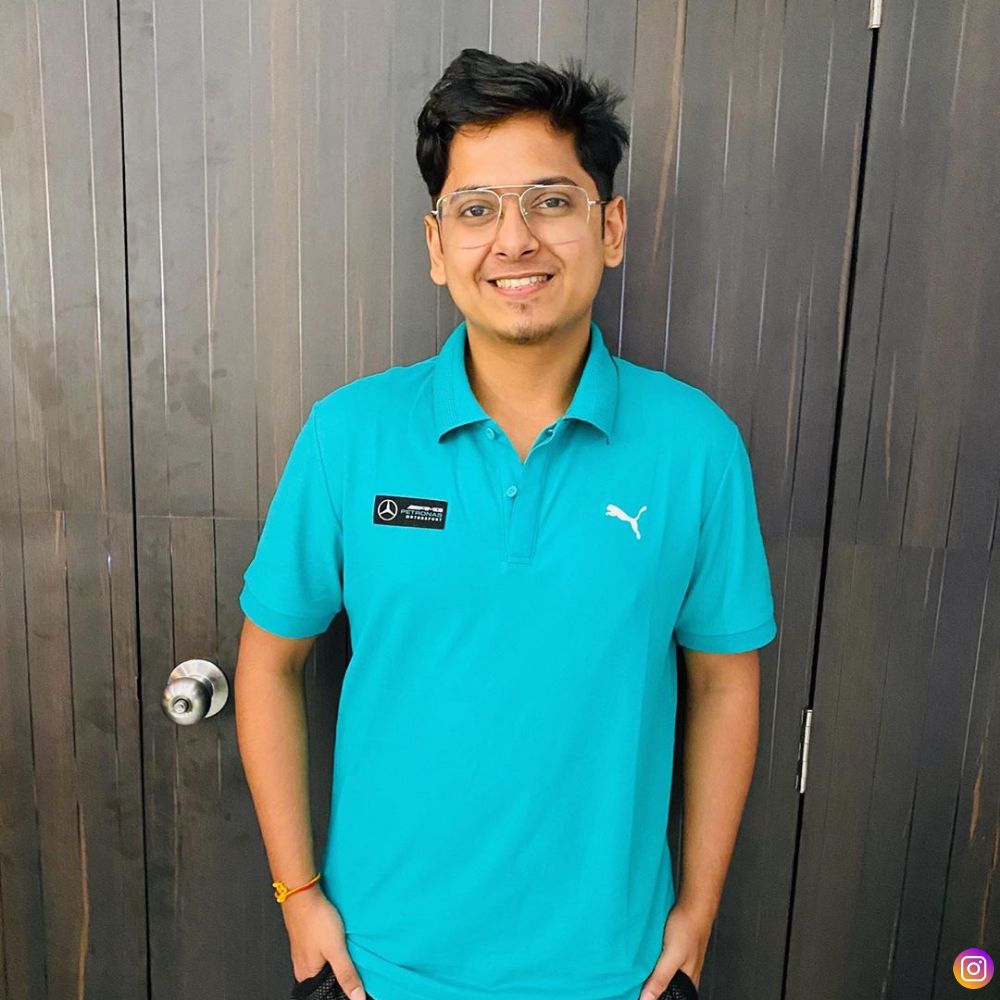 Naman Mathur widely known as Mortal is an Indian professional PUBG Mobile player and YouTuber known for his gameplay skills and his streams on his YouTube. Mortal currently has 6.22 million subscribers on his YouTube channel.

For many of the people currently a part of Indian Gaming Community, Mortal was the first ever content creator/ streamer they watched on YouTube. This caused Mortal and his fans connect well with each other as friends and a part of huge family.

Mortal recently posted a story as well as post on his Instagram account where he was seen lying on the couch covering his face with his hand. The story read as “Ok. Sorry” this caused a huge confusion among the fans. Everyone was shocked to see Mortal with Blue Hair Colour. Many of the fans liked and also many hated it and criticized him for copying Ninja’s style.

In the next story he revealed that he was just pranking and has not done any hair colouring.

Kangana exposing Journalism and asks to raise voice against Nepotism