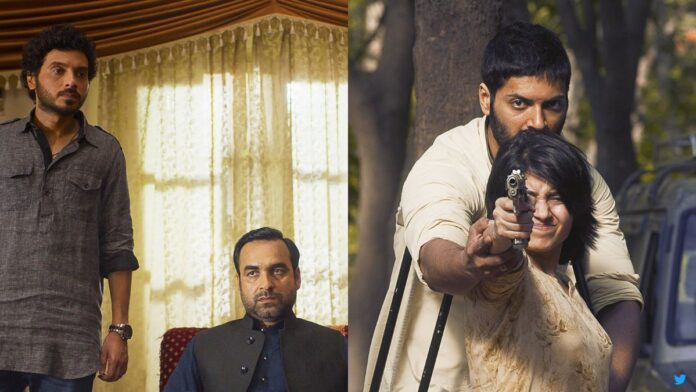 As of now you must have heard about the Mirzapur hype all over the internet. Mirzapur is the most popular and successful Indian TV series of Amazon Prime Videos. Released in 2019, this crime drama has grabbed a ton of attention since the release of the first season.

Now as everyone has been aware of the release of the second season on 23rd of October, they can handle their excitement. All the fans are eagerly waiting for the release of Mirzapur Season 2.

With the trailer release it is certain to be the center of the discussion. As you might have guessed by now, if people are talking about it then it’s certain to be a meme soon. Let’s go through some of hilarious Mirzapur memes that will crack you up.

Even Amazon Prime Video India’s Twitter handle said that there are tons of meme templates in the trailer itself.