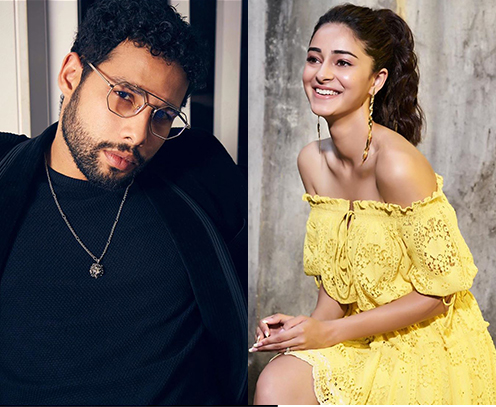 The incident occurred during the Newcomers Roundtable 2019 event hosted by film critic Rajeev Masand.Where Ananya Panday shared her thoughts on nepotism and her struggle,where she says :

“I have always wanted to be an actor. Just because my dad has been an actor, I will never say no to an opportunity to act. My dad has never been in a Dharma film, he never went on ‘Koffee With Karan’. So, it’s not as easy as people say. Everyone has their own journey and their own struggle.”

To which the Siddhant’s sudden reply was – “Jahaan humaare sapne poore hote hai, waha inke struggle shuru hote hai.” However,Social media flooded with memes of his reply after the News.

Lets have a look at some of them: