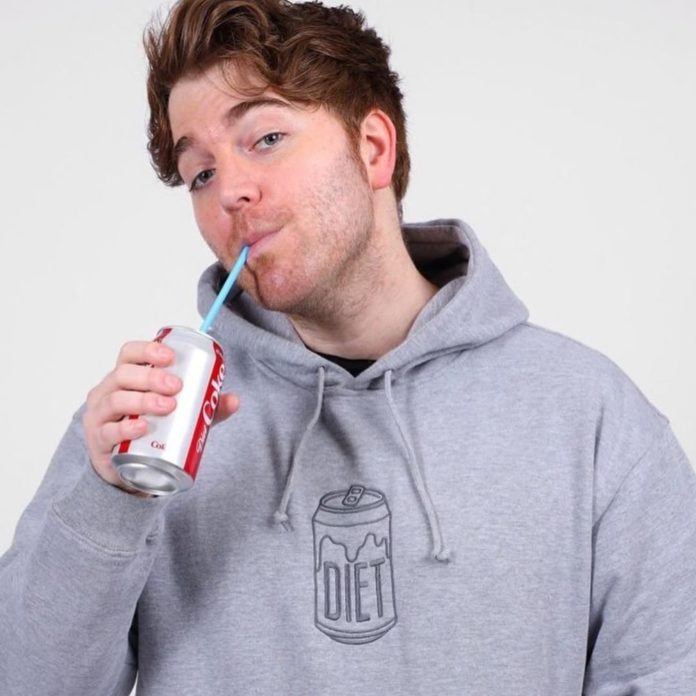 Shane Lee Yaw, known professionally as Shane Dawson, is an American YouTuber, actor, writer, comedian, director, make-up artist, and musician. He was one of the first people to rise to fame on video-sharing website YouTube, and has since maintained an online presence. He currently has 22.8 million subscribers on YouTube.

Recently, Shane has been in lots of talks for not so good reasons. He uploaded a apology video on his YouTube channel named, “Taking Responsibility.” In the video he apologized for his mistakes he did in his videos over racist comments and use of n-word.

YouTube says it may take exceptional action against a creator who harms the broader YouTube community, even if the content was uploaded a long time ago.