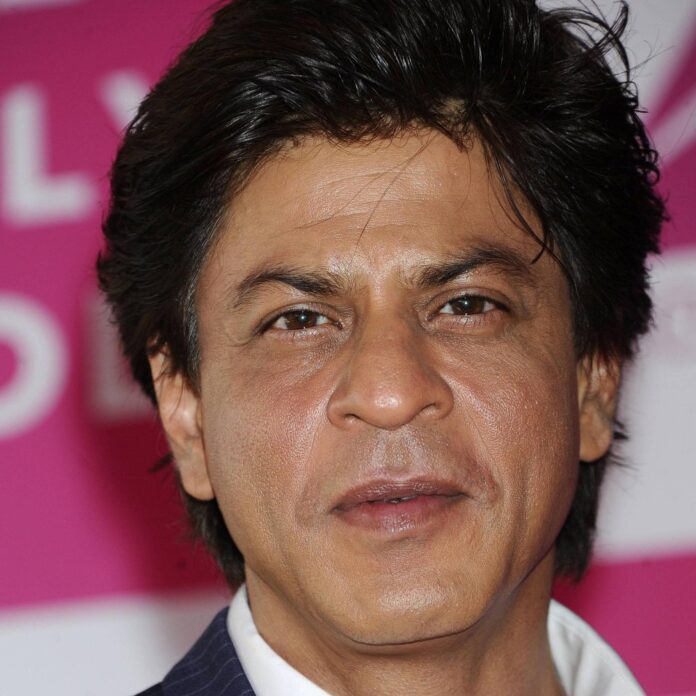 One of India’s most famed actors Shah Rukh Khan brought his OTT platform SRK+ with Anurag Kashyap. Before him, celebs such as Ekta Kapoor, Shreyas Talpade, and Anushka Sharma have already announced their ventures.

Fans are thrilled that Shah Rukh Khan will now be dominating streaming as well. One of the comments read, ‘King Khan abb OTT pe raj Karega.’ One of the fans tweeted, ‘Thank you Salman for clearing what it is. All our fans were wondering, is it a collaboration, is it his platform…. thanks for clearing it, never any confusion with you.’ Another user wrote, ‘Suspense spilled within seconds.’