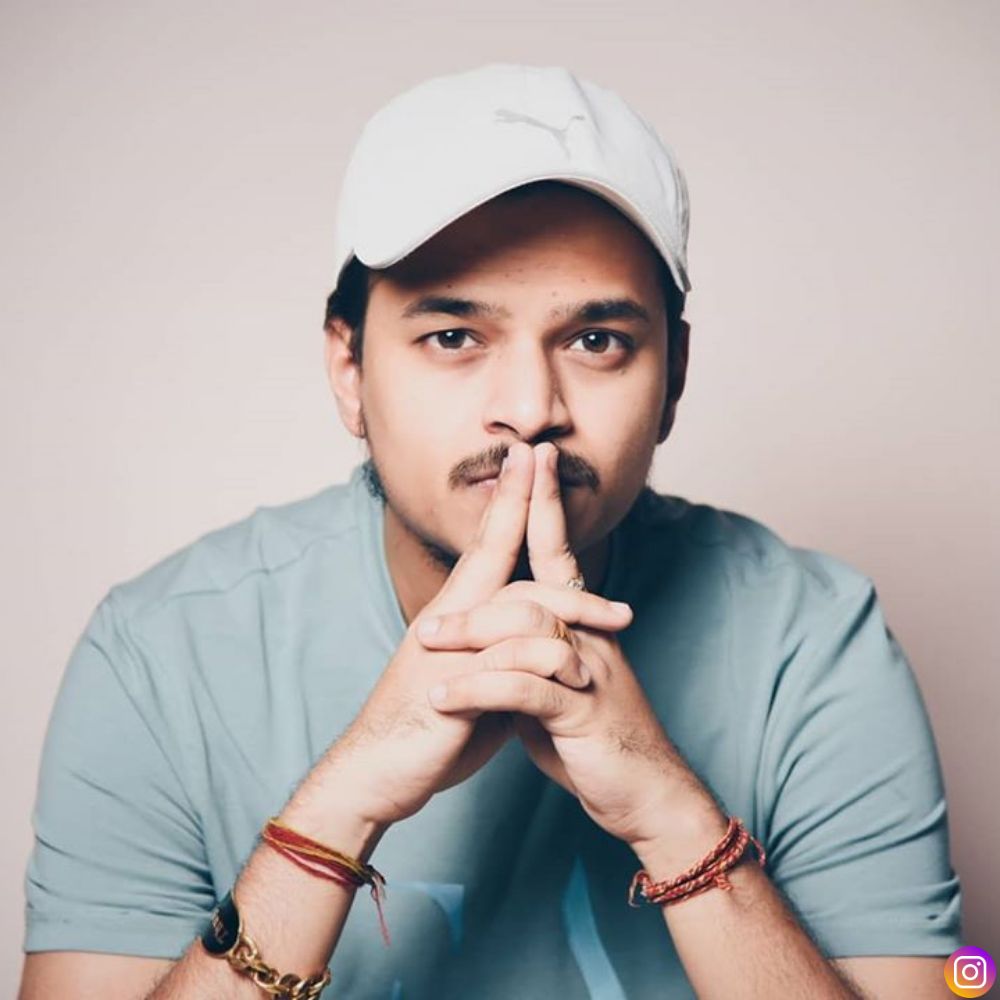 With Esports on rise in India, we are seeing a lot of development in this section. PUBG Mobile India took the gaming on next level in India highlighting many good PUBGM players. PUBG Mobile is also one of top Battle royal games played by audiences all over India.

Last year, to showcase PUBGM Indian heroes who showed Excellency in Esports, 8bit Thug started a show named “CHARCHA WITH THUGWA”. The series showed a total of 24 episodes in which Thug was seen interviewing many players about their journey in Esports.

Now, there are several new additions to the teams, new underdog teams and players. 8bit Thug is all set to have a good chat with all of them now.

Charcha with Thugwa Season 2 is out on YouTube now. The first episode of the series features team members of the recently risen Team Celtz. This team showed tremendous skills not only in domestic scene but also in international venues.

Celtz Roxx and Celtz MJ are the players who are seen with Thug. Due to the current ongoing pandemic the series is a virtually possible with video chats.