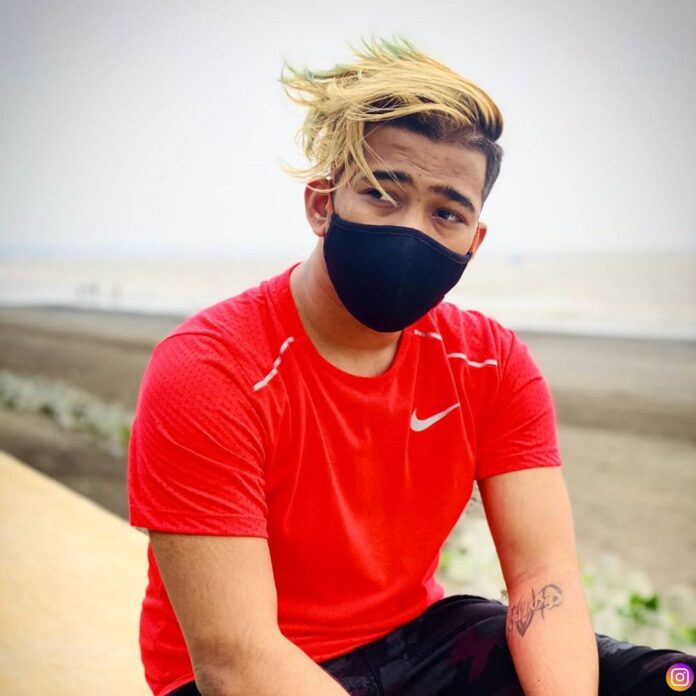 Tanmay Singh more commonly known by his in-game name “ScoutOP,” is one of the most skilful and experienced PUBG Mobile player in India. He recently represented India with Orange Rock Esports and secured second position in PMWL SA 2020.

Scout is very well-known in the international circuit and has represented Fnatic in the past. He is one of the most appreciated Indian player at the international stage. He recently also did a collaboration with DrDisRespect and football player Paulo Dybala.

The YouTube channel of Scout on which he usually does game streams has more than 3 million subscribers. In a tweet, Scout revealed that his channel has been hacked and requested YouTube to help him out.

Scout makes this revelation on his official social media handles and the news comes as a shocker for his fans. Scout reveals that his YouTube channel was hacked this evening. His channel is still running with all videos visible, unlike last time when the channels of Carryminati and 8bit Thug were disabled almost instantly when hacked.

8bit Thug who is Scout’s manager updated that he is working on the issue. At the time of writing there are no updates from scout of the recovery of his YouTube channel. Currently the mode of hack or origins is unknown.