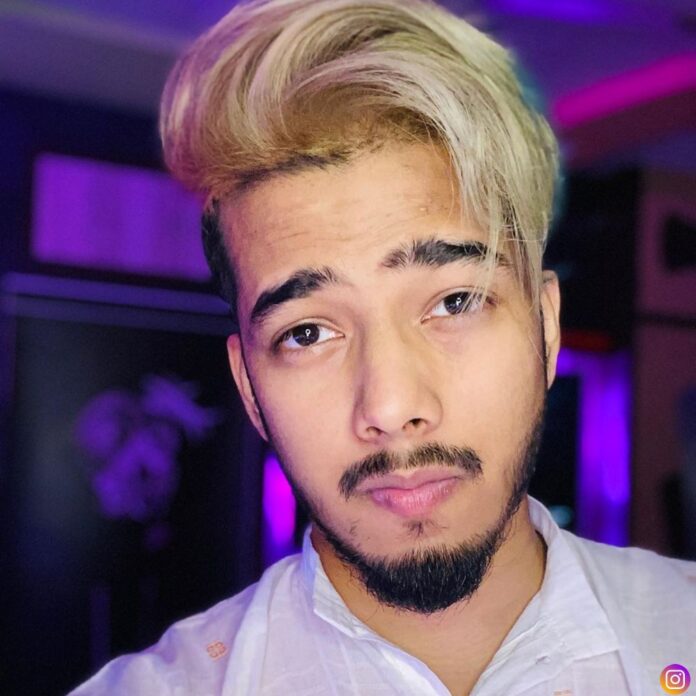 Tanmay Singh more commonly known by his in-game name “ScoutOP,” is one of the most skillful and experienced PUBG Mobile player in India. He is one of the most popular and idolized players from the Indian Gaming Community and also on global levels.

Scout is very well-known in the international circuit and has represented Fnatic in the past. He is one of the most appreciated Indian player at the international stage. He recently also did a collaboration with DrDisRespect and football player Paulo Dybala.

Now to set another feat for him he is about to surprise his fans with very soon. Scout revealed that he is soon going to launch his own merchandise and his set of goodies.

The merchandise and goodies will be first availed to his YouTube channel top tier members. He shared this news via his Instagram story where he showed member level named as “Legendary Scout Army” and mentioned special early access to them.

His fans are excited for the launch of his merchandise and goodies. Many fans bought the top level membership to get the mentioned special early access.