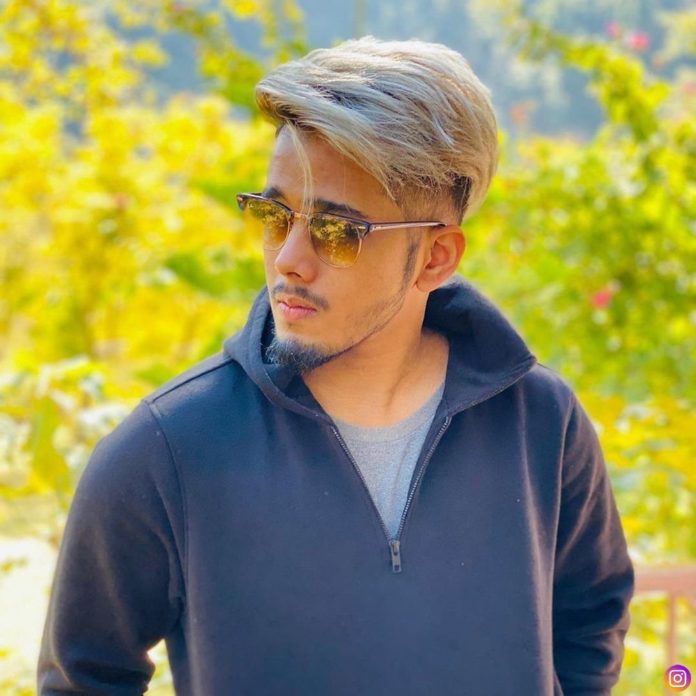 Tanmay Singh more commonly known by his in-game name “ScoutOP,” is one of the most skillful and experienced PUBG Mobile player in India. He is currently in contract with Fnatic to play under their banner.

For the ongoing PUBG Mobile World League East, Scout is playing under Orange Rock Esports. He was taken on loan from Fnatic for the tournament. A total of 7 teams are playing from India.

For the last few days in the tournament, Scout was not able to deliver good performance. Orange Rock Esports were lagging behind and were eliminated in early stages of the game.

Seeing this, the Indian audience kept spamming hate texts in the live stream. Most of them were directly aimed at Scout. This spamming leads the players to lose confidence and focus in game.

Addressing these toxic audience, Scout uploaded a story on his Instagram saying that most toxic audience is from India. He thrashes the audience saying that it’s not their own fault; it’s their parents fault as they failed to raise them properly.

With all the hate text spamming and poor performance in the tournament, Scout informed his fans through Instagram that he will be taking a break from social media. It is to improve his game style and compatibility with the team.

He also thanked the people who supported him through these hard times. He also thanked everyone from India and Indonesia who sent him messages to support him.