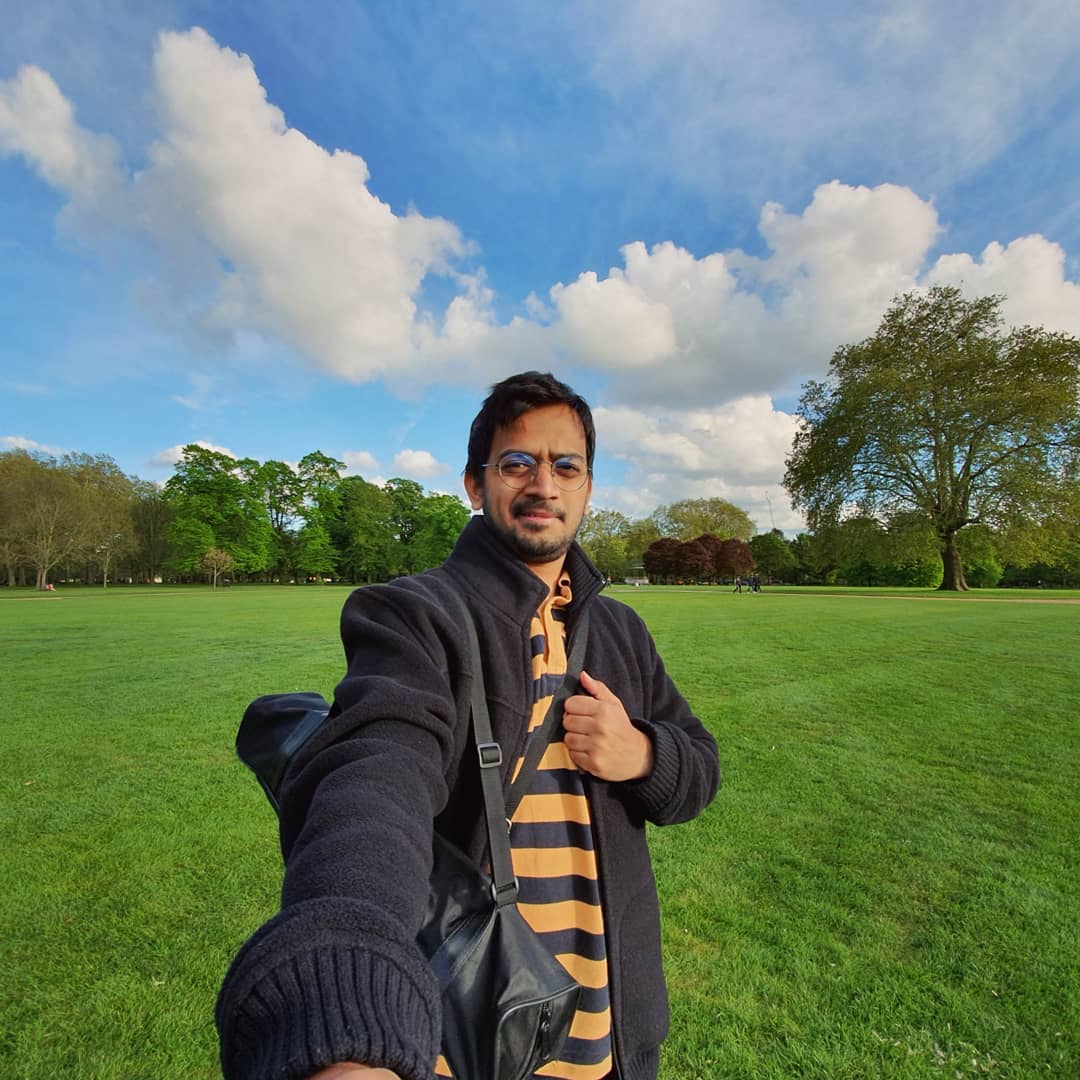 Saiman is an Indian YouTuber who usually make reaction videos on his channel “Saiman Says”.As we all know,Mr Beast planted 20M+ trees on campaign in association with #TeamTrees. Being Inspired by it Saiman started a new tree plant campaign.

To cover-up the losses during Aarey Colony crisis where 2000 trees were cut down, Saiman took a initiative to plant trees with #TreeSena. In this campaign they targeted to plant more then 4000+ trees in Mumbai.The YouTube star is promoting about this campaign on social media and also received a lot of Donations from peoples.Spotlight paid a donation of total 25000 INR for campaign.