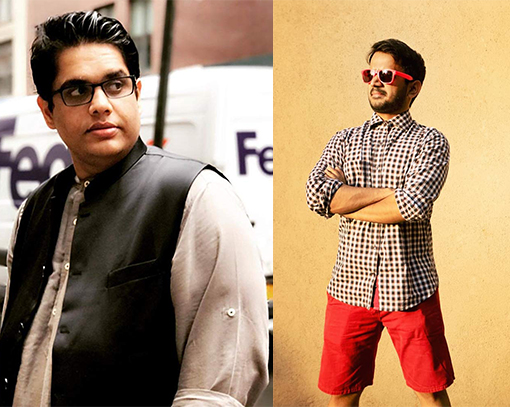 We are all familiar with Aarey Colony crisis where 2000 trees were cut down for metro.To cover up the losses during it, Saiman took an initiative of planting 4000+ trees in Mumbai.

The YouTube star have been promoting about this campaign on Social media with #TreeSena,also received a lot of donations from peoples supporting him. To raise the funds for planting trees in aarey forest ,Saiman announced a news of collaboration with AIB co-founder Tanmay Bhat on his Instagram.

Saiman planned an event, Mega Live Stream with Tanmay Bhat to raise the funds for Treesena. Event is called as TreeMathon. It will be an epic-live stream for eight hours and scheduled to take place on Republic Day 26th January from 2pm- 10pm.

According to poster,many other YouTube star will be the part of TreeMathon to promote a campaign.So Guys ,if you want to be a part of it and contribute for our environment.You can visit treesena.org and donate your part.