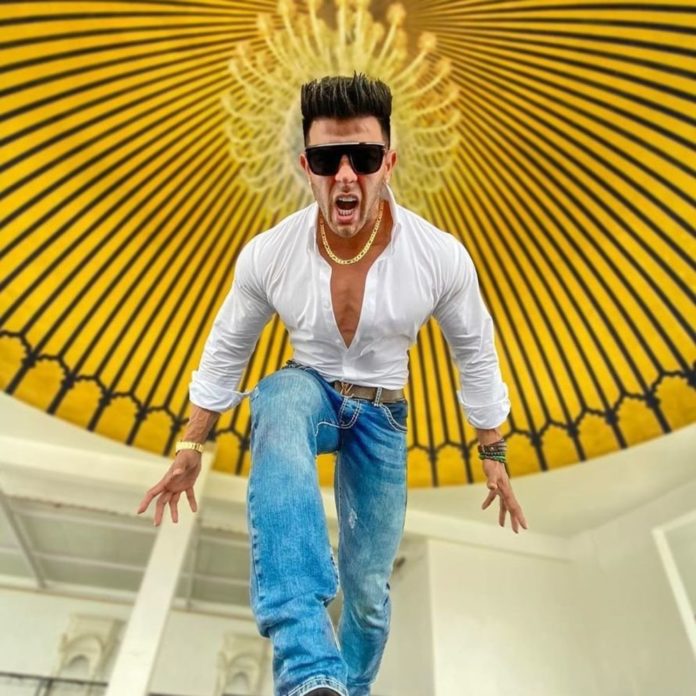 Sahil Khan is a former Indian film actor and fitness entrepreneur. He is known for increasing fitness awareness, and has won awards from several prestigious bodies in Mumbai. He is idolized by many as their fitness model.

Sahil enterned and rose to fame through his intial movie named “Excuse Me” and “Style” in the early 2000s. He accuses the big stars of Bollywood for kicking him out of industry.

Sahil on Bollywood and Sushant

Sahil posted on Instagram a picture of Stardust magazine, where he is shown alongside Salman Khan and Shahrukh Khan. A shirtless pic of his is featured with caption, “The New Khan in Town.”

Sahil on why he left Bollywood

He uploads an IGTV video where he addresses his most asked question of “Why he left Bollywood?” He shares his whole story from getting the first film to leaving and starting his own fitness lifestyle.

He also mentioned that he gets many offers from reality shows like BigBoss , Khatron Ke Khiladi and Jhalak. He said that he recently got the invitation for latest season for BigBoss 14. He said that he stays away from it but also said that you never knows what’s going to happen.