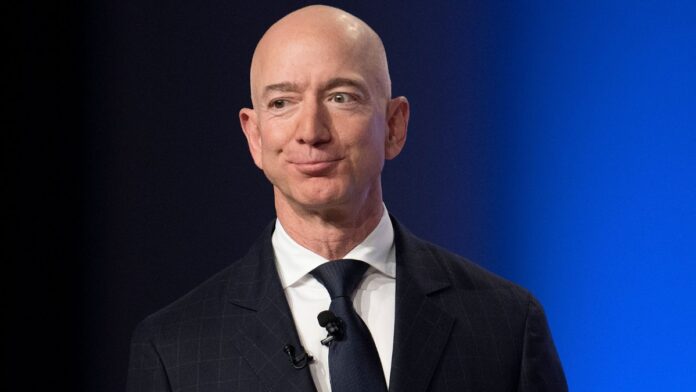 More than two thousand Dutchmen plan to throw rotten eggs at Jeff Bezos superyacht. The reason behind this is as the historic bridge gets dismantled.

The residents are frustrated over how Rotterdam’s 100-year-old Koningshaven Bridge will be dismantled partially. There is a strong opposing coming for the dismantling of a bridge so that the superyacht of Jeff Bezos can sail through easily.

The superyacht is called the Y721, which costs £400 million and is a 417-foot yacht. The residents of Rotterdam are planning an event to gather together to throw rotten eggs at the yacht on June 1. The yacht consists of three masts that are too tall, which makes it difficult for the yacht to pass through the 131-foot clearance of Rotterdam’s Koningshaven Bridge. The bridge is around 100 years old and is locally called De Hef.

Project leader Marcel Walravens told Rijnmond, ‘It is about a ship with high masts which cannot pass through the bridge. The only alternative is to take out the middle section.’ PvdA councilor Dennis Tak added, ‘What resources me is that all costs will be fully reimbursed. In all honesty, I understand the fuss, but if the risk lies entirely with Bezos or Oceanco, then as far as I’m concerned, that’s the end. It is of course a strong example of Dutch pride that these yachts are build here.’

After the news of pulling down the bridge came out Pablo Stromann organized a Facebook event. He named the event “Throwing eggs at superyacht Jeff Bezos”.