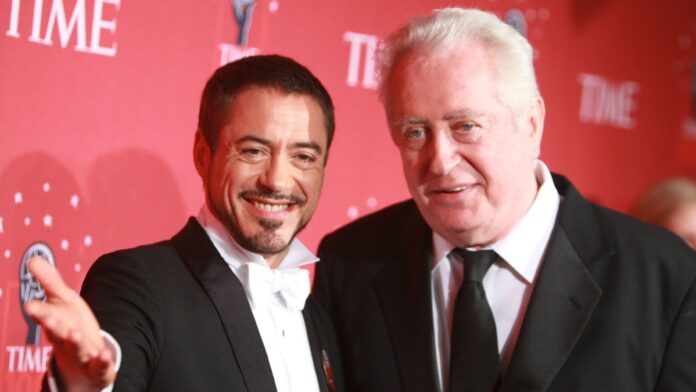 Veteran filmmaker Robert Downey Sr, best known for his 1969 film Putney Swope, who had been suffering from Parkinson’s disease for the last few years had passed away at the age of 85.

His son, Robert Downey Jr shared the news via a post on Instagram on Tuesday, informing that his father died in his sleep at home in New York City. He also revealed that his father has Parkinson’s disease for more than five years.

“Last night, dad passed peacefully in his sleep after years of enduring the ravages of Parkinson’s” he wrote.

“He was a true maverick filmmaker, and remained remarkably optimistic throughout. According to my stepmom’s calculations, they were happily married for just over 2000 years,” he added.

“According to my stepmom’s calculations, they were happily married for just over 2000 years. Rosemary Rogers-Downey, you are a saint, and our thoughts and prayers are with you.”

The filmmaker was born in New York City on June 24, 1936 as  Robert Elias Jr and later changed his name in honour of his stepfather James Downey. He started his career with the 1961 short film Ball’s Bluff, which was written and directed by himself.