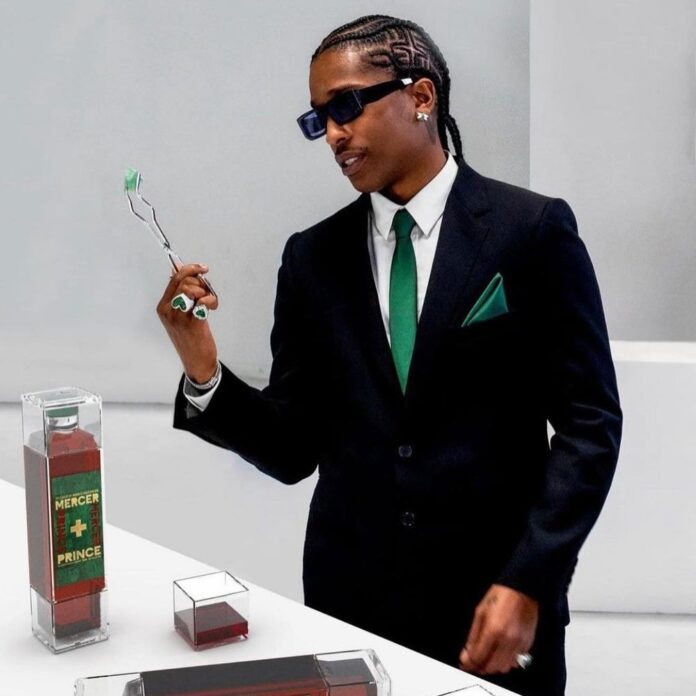 American rapper, singer, and record producer ASAP Rocky is being released from jail. The rapper got released after posting hefty bail.

ASAP Rocky has been released from jail. Hours after he was arrested on Wednesday at Los Angeles International Airport. He was arrested in connection with a November shooting, Los Angeles Police Department Public Information Officer Lee confirmed. The musician was released after posting $550,000 bail.

Rocky had just arrived from Barbados at LAX on a private plane. He was there on vacation with his pregnant girlfriend Rihanna. He was charged with assault with a deadly weapon and handcuffed in the terminal. Rocky was then taken to an interview at the LAPD Robbery Homicide Division before being booked at the Metropolitan Detention Center.

The rapper had been under investigation by the LAPD for the November 6 shooting. The shooting took place near Vista Del Mar and Selma Ave at around 10:20 p.m. A surviving victim told the cops that Rocky was walking with other two individuals when all three people approached him. He said ASAP had a gun and shot him three to four times from the street. The officers confirmed in a statement, “the victim sustained a minor injury from the incident and later sought medical treatment. Following the shooting, the suspect and two additional males fled the area on foot.”

Rocky’s arrest comes with the news that he and Rihanna are expecting a baby. In January the couple announced their pregnancy. Rihanna and ASAP are rumored to have started dating years ago. Until May 2021 they did not go public with their relationship.