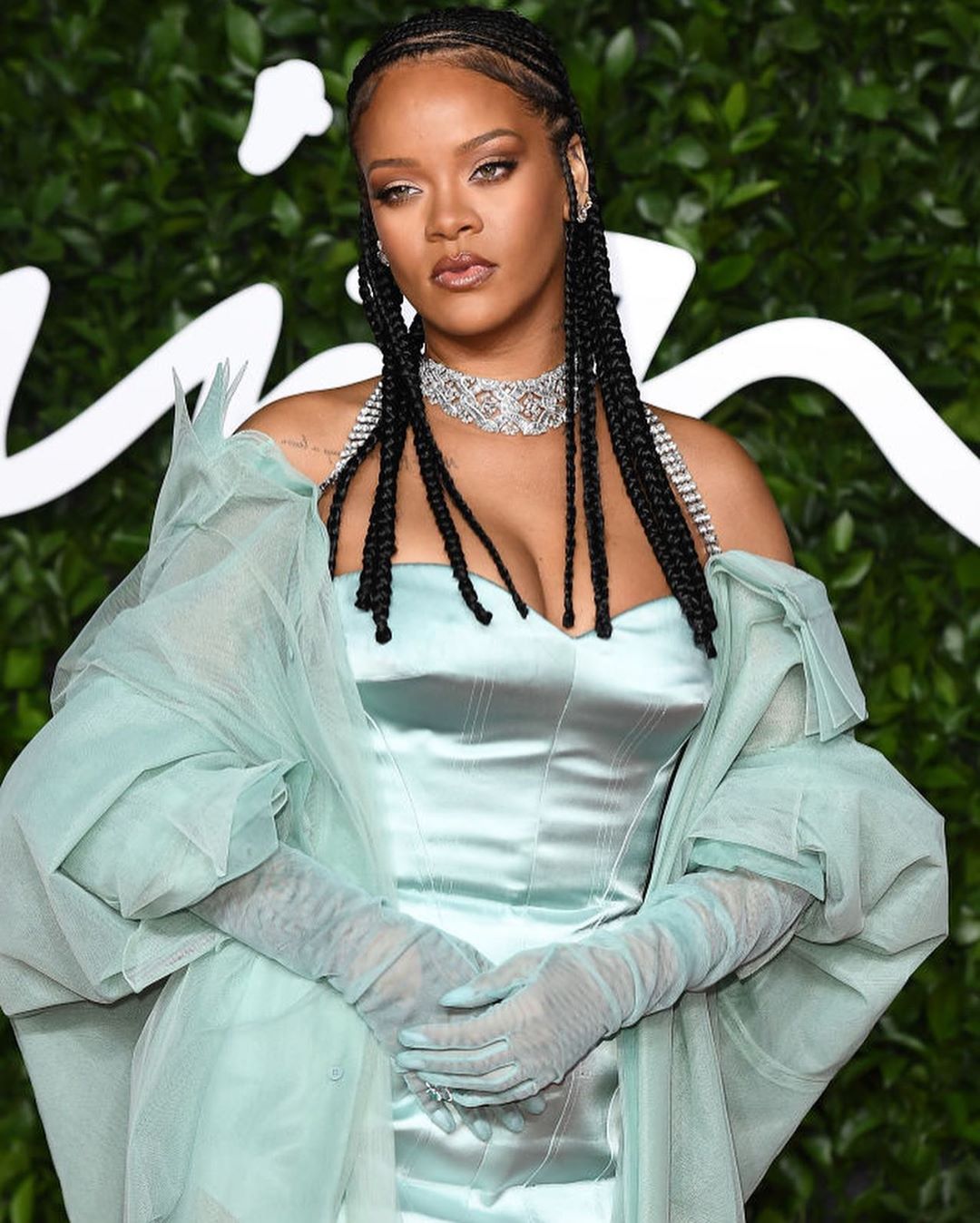 Grammy winner Rihana is a Barbadian singer & actress known for musical styles has sold her documentary to Amazon for $25 Million,according to reports.

Rihana is another big name musician to get documentary on a major streaming platform like Amazon after Lady Gaga’s – Gaga: Five Foot Two on Netflix.However,the release date and title of documentary is not confirmed yet.