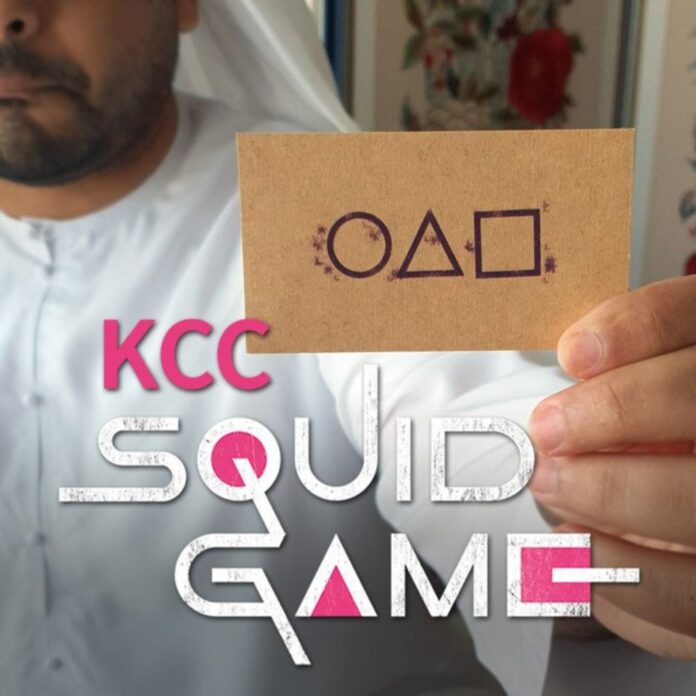 With the popular Netflix series Squid Game being barely one month old, it has already became a real life event. It is a survival drama television series which took the world by storm since its release in September.

The series is centered around 456 debt-ridden players who come from different paths of their life. They have invited to an unknown tournament in which they are made to play children’s games. However these games had deadly forfeit for losing a round in their fight to win a ₩45.6 billion prize.

But now the fiction game is not far way from reality in UAE. According to reports, fans of the latest series from Abu Dhabi will be given a chance to experience a real-life ‘Squid Game’, but obviously excluding the bloodshed and risks.

The Korean Cultural Center in the UAE is organizing their own version of the games featured in the series. The real life game series will divide into wo teams with a total of 15 participants.

The event is scheduled for 12th of October at the center’s Abu Dhabi office. The games included in the event will be red light green light, Dalgona candy challenge, and paper flipping games Marbles and Ddakji.

As per sources, players as well as all the event staffs will wear same costumes as the Netflix series featured on the cast.