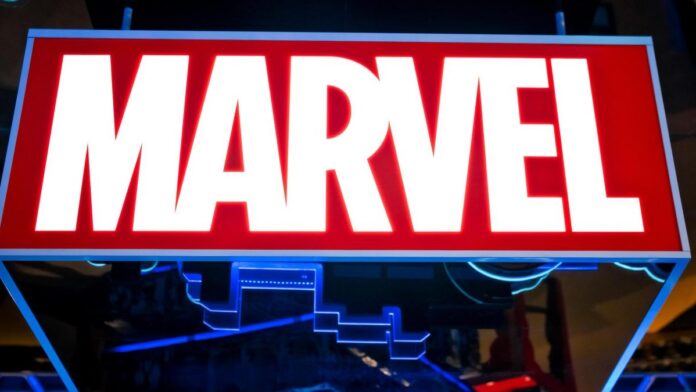 A rare copy of the first-ever Marvel comic gets auctioned to the highest bidder. The comic was sold at hopping $2.4 million at an online auction held on Friday.

The comic is graded as 9.2 by the CGC (Certified Guaranty Company). It also has handwritten notes about the creative group as to how much they were rewarded for the work on that certain issue. The comic gained a near-mint grade by the CGC and got sold at a precise amount of $2,427,800.

As per the words of a chief operating officer of ComicConnect, Vincent Zurzolo the auctioned comic was known as the Marvel Comic #1 “pay copy”. Further Zurzolo added, ‘it was arguably one of the top three comic books in the world of comics collecting.’ In 1939 the comic got published and was one to introduce Marvel characters the original Human Torch and Sub-Mariner. The book was later translated into TV shows, video games, and movies.

The name of the buyer of the New York-based auctioneer is not revealed. However, it is revealed that the buyer is “an extremely passionate comic book investor and collector.” According to Zurzolo, ‘This copy is an incredibly important look into the world and behind the scenes of the creation of a comic.’ Further, he says, ‘Without this book being made, who knows? Maybe none of that happens. Maybe the name Marvel Comics resonated so much with people, in some way, that that’s what helped to birth all these other things.’